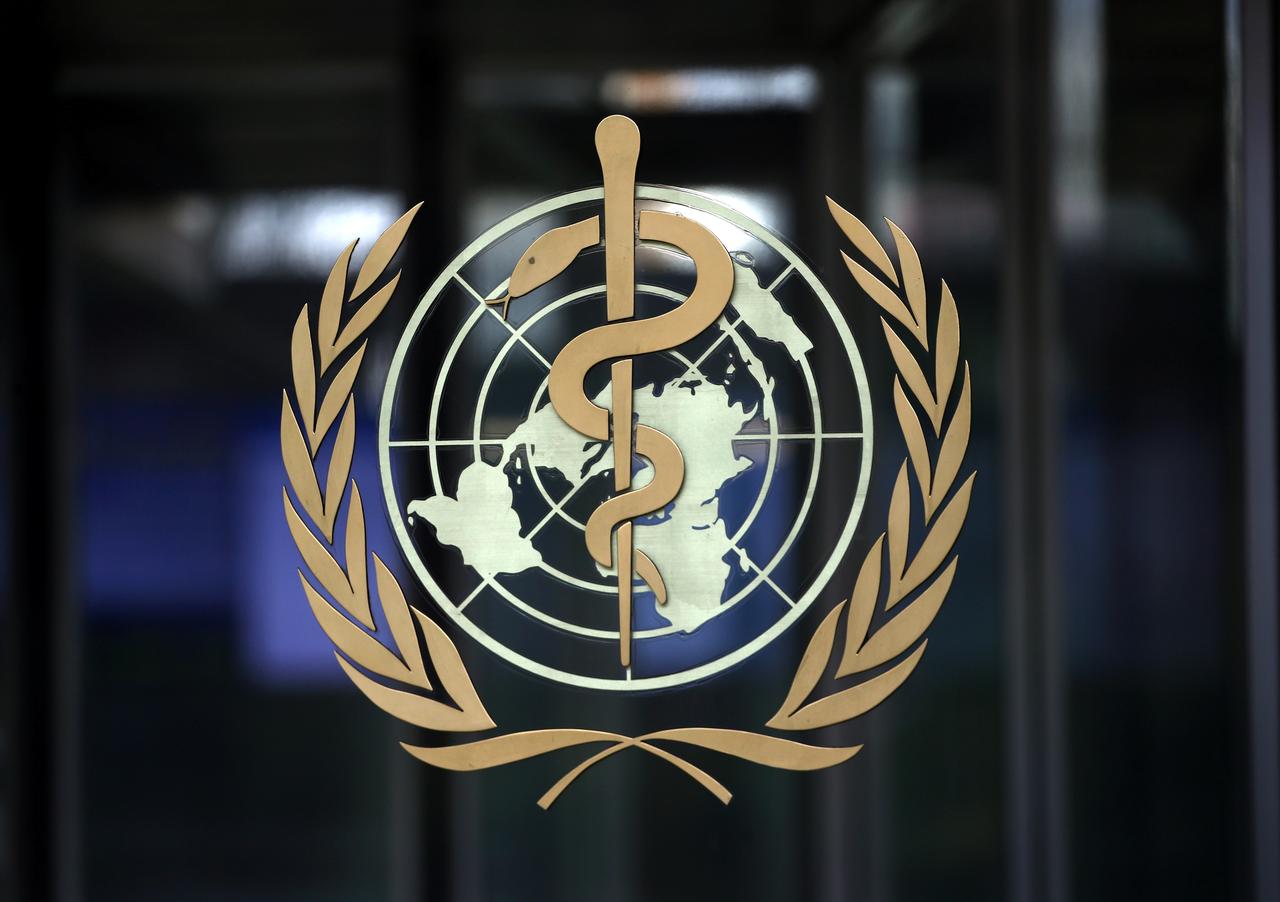 GENEVA — The World Health Organization is not sure whether the presence of antibodies in blood gives full protection against reinfection with the new coronavirus, Mike Ryan, the WHO’s top emergencies expert, told a briefing on Friday.

Ryan also said that even if antibodies were effective there was little sign that large numbers of people had developed them and were beginning to offer so-called "herd immunity" to the broader population.

"A lot of preliminary information coming to us right now would suggest quite a low percentage of population have seroconverted [to produce antibodies]," he said.

"The expectation that ... the majority in society may have developed antibodies, the general evidence is pointing against that, so it may not solve the problem of governments."