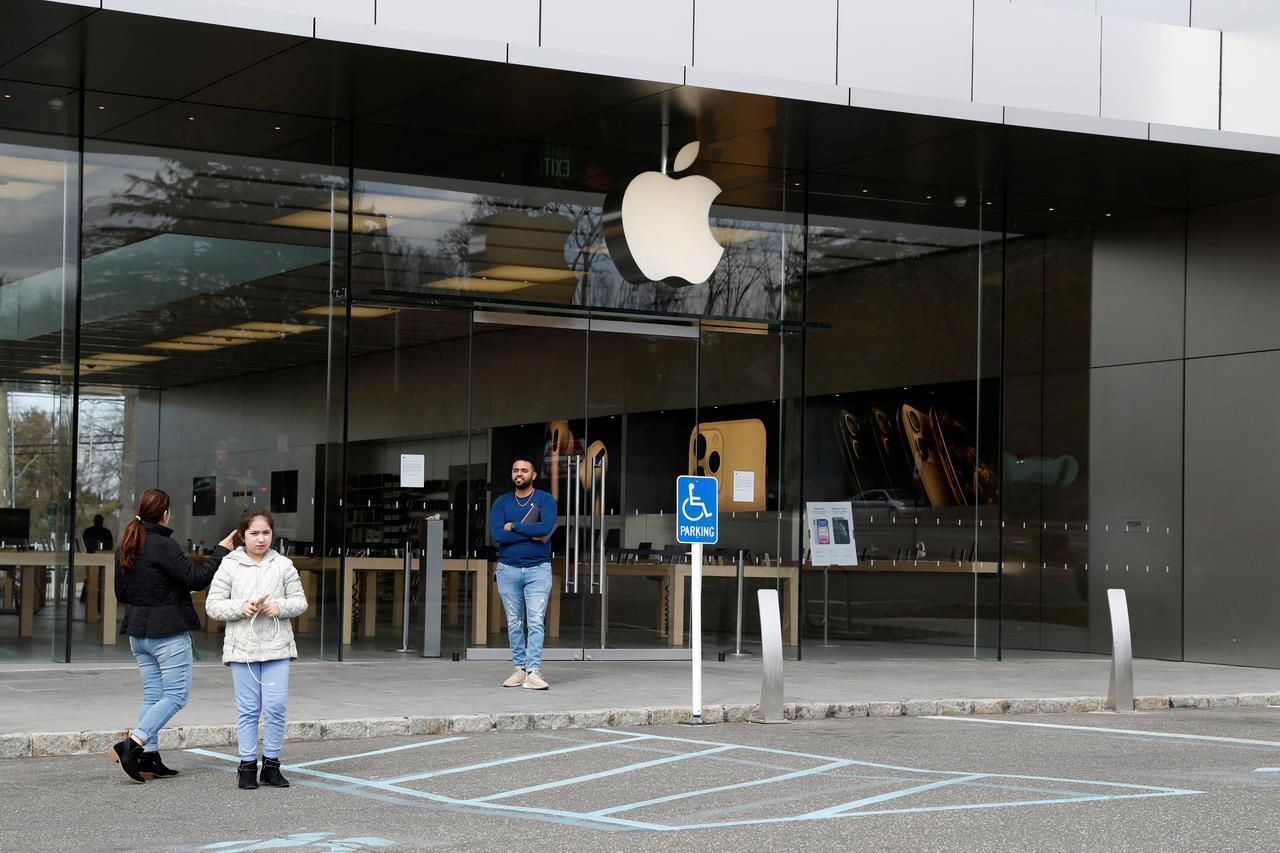 Apple Inc will this week reopen more than 25 of its branded stores in the United States, the company said on Sunday, continuing a gradual process that has unlocked doors at nearly a fifth of its worldwide retail outlets.

The iPhone maker in March shut all its stores outside of Greater China in response to the spread of the coronavirus. It started shutting its more than 50 Greater China stores in January and reopened them by mid-March.

“Our commitment is to reopen our stores when we are confident the environment is safe,” Deirdre O’Brien, Apple’s head of retail, wrote on Sunday in a note on the company’s website.

The stores will impose social-distancing rules, limit occupancy and some will offer only curbside or storefront service, she said.

Apple does not disclose its retail store revenue. Direct sales, including retail stores, web and corporate sales, accounted for 31% of its $260 billion in 2019 revenue.

Chief Executive Tim Cook declined last month to provide an outlook for the June quarter, citing business uncertainty created by the virus. First-quarter sales in China, reflecting that country’s store closings and lockdown, were $9.46 billion, about $1 billion less than for the same period a year earlier.

Apple has 510 stores worldwide and 271 in the United States.

The website 9to5Mac reported that the company would reopen 10 of its stores in Italy beginning on Tuesday .