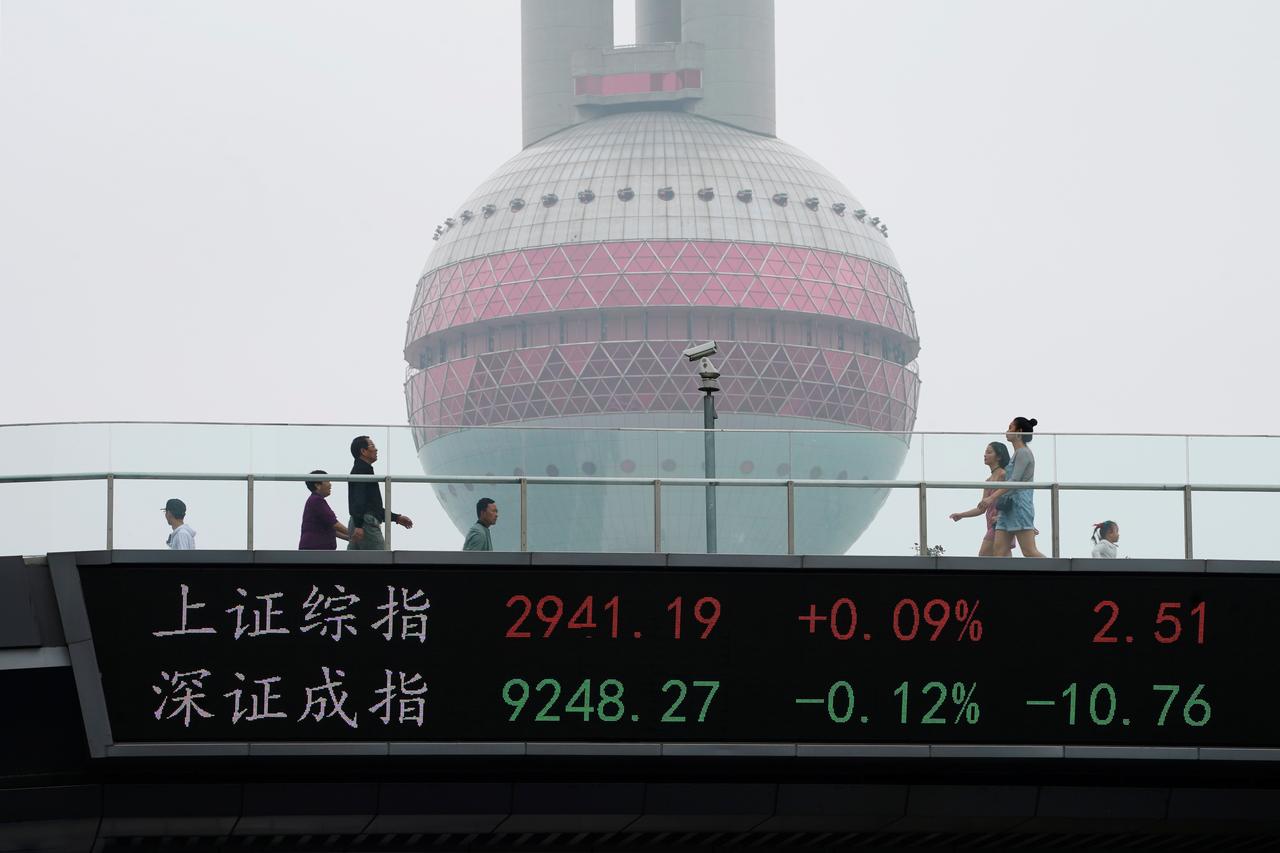 SHANGHAI — China has finalized new rules for companies looking to list on Shenzhen’s ChiNext board, streamlining the listing process and allowing IPO pricing to be fully determined by the market.

Spurred on by the trade war with the United States, China has sought to make it easier for startups, particularly tech firms it sees as strategically important, to gain access to domestic capital and to be less reliant on other venues such as New York and Hong Kong.

Companies wanting to go public will no longer need approval from the China Securities Regulatory Commission.

Instead, the Shenzhen Stock Exchange, located in the southern tech hub, will vet applications based on disclosure rules.

There will be no price limits during the first five trading days of a newly listed stock, after which shares will be allowed to rise or fall up to 20 percent during a trading session, compared with 10% previously.

The new rules allow companies that have yet to turn a profit to list, but the exchange said pre-profit companies would only be allowed to apply after the first year of the reform.