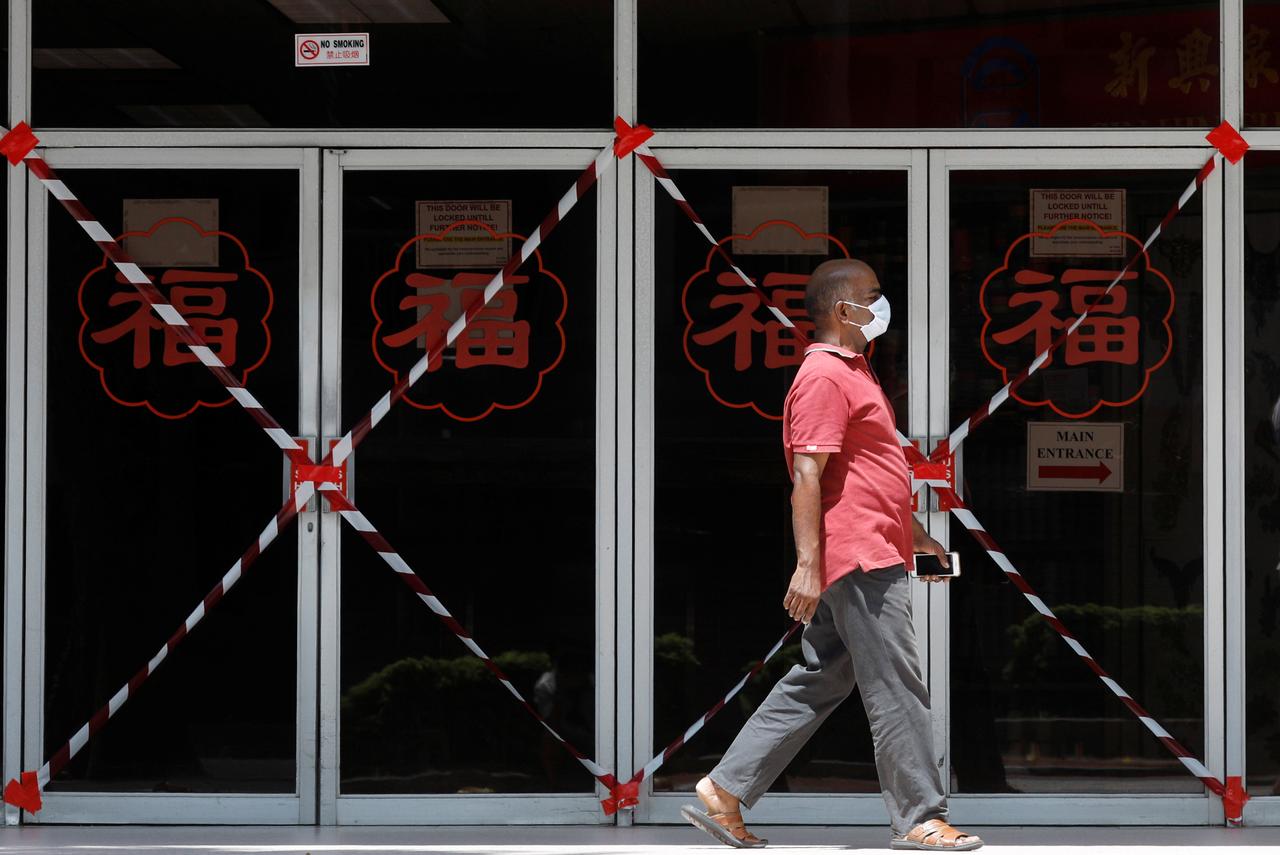 SINGAPORE -- Singapore’s economy slipped into recession in the second quarter, contracting by a record 41.2% from the previous three months and is facing its biggest slump ever this year as coronavirus lockdown steps hammer the trade-reliant city-state.

Economists polled by Reuters had expected a 37.4% slump, but the pandemic took a heavy toll on the construction sector, which plunged 95.6%.

On a year-on year basis, gross domestic product (GDP) plummeted 12.6%, preliminary data from the Ministry of Trade and Industry showed on Tuesday. Economists had forecast a 10.5% contraction.

The GDP slump marked the second consecutive quarter of contractions for the wealthy city-state - having declined a revised 0.3% year-on-year in the first quarter and 3.3% quarter-on-quarter - meeting the definition for a technical recession.

The city-state expects full-year GDP in the range of -7% to -4%, the biggest downturn in its history.

“With the reopening of the Singapore economy, we should see a modest uptick in terms of economic activity in third quarter. We think third quarter will show some improvement, but will still be in contraction territory,” said Selena Ling, OCBC Bank’s head of treasury research and strategy.

The government has pumped in nearly S$100 billion ($72 billion) worth of stimulus to blunt the impact of the pandemic.

The People’s Action Party, which extended its unbroken rule in last week’s election held in the midst of the pandemic, has said protecting Singaporean jobs is its biggest priority.

Analysts had expected the Southeast Asian economy to see a deep contraction in the second quarter due to a lockdown between April and June, dubbed a “circuit breaker” by authorities, in which most workplaces closed to curb the spread of the virus.