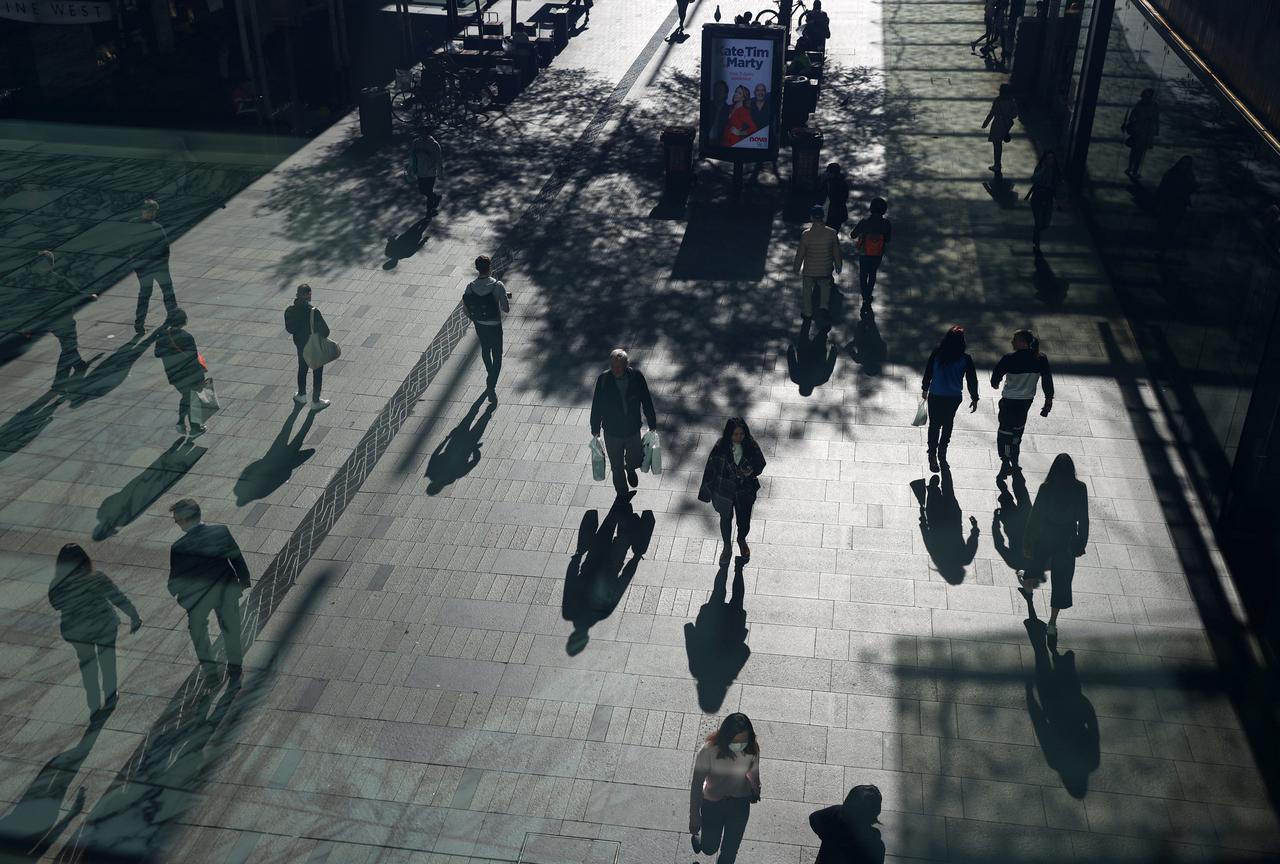 SYDNEY -- A surge in COVID-19 cases in Australia’s second-biggest city could take weeks to subside despite a lockdown and orders to wear masks, Australia’s acting chief medical officer said on Monday as the country braces for a second wave of infection.

Authorities in the state of Victoria, whose capital Melbourne is in partial lockdown amid a new outbreak, reported 275 new COVID-19 cases on Monday, down from a daily record of 438 three days earlier.

Australia’s Acting Chief Medical Officer Paul Kelly said it would take “weeks” to slow the outbreak to levels seen as recently as June, when Victoria and the rest of Australia reported single or double-digit daily infections.

“We have learned over time that the time between introducing a measure and seeing its effect is at least two weeks and sometimes longer than that,” Kelly told Australian Broadcasting Corporation radio.

Australia has recorded about 11,800 coronavirus cases with a death toll of 123, a fraction of what has been seen in other countries. In most Australian states the disease has been effectively eliminated.

Less than a month ago, Australia was widely heralded as a global leader in combating COVID-19 but quarantine lapses in Victoria triggered a flare-up in infections in June. An official inquiry into the outbreak began hearings on Monday.

Victoria’s government has ordered about five million people into a partial lockdown for six weeks and told residents around Melbourne to cover their faces if they have to leave their homes.

Victorian Premier Daniel Andrews said it was too soon to declare that such measures had flattened the outbreak.

“Until we bring some stability to this, we won’t be able to talk about a trend,” he said, referring to the drop in daily new cases.

NSW reported 20 new infections on Monday, the highest in three months. The transmission rate in the state is higher than in Victoria, despite social distancing restrictions being tightened.

Premier Gladys Berejiklian said she would consider tightening social-distancing restrictions in cities like NSW capital Sydney if the numbers continued to rise over the next few weeks.

Should NSW be forced to implement new restrictions, it would be a hammer blow to Australia’s hopes for a quick economic recovery. Already, Australia is facing its first recession in nearly three decades, with unemployment at a 22-year high.