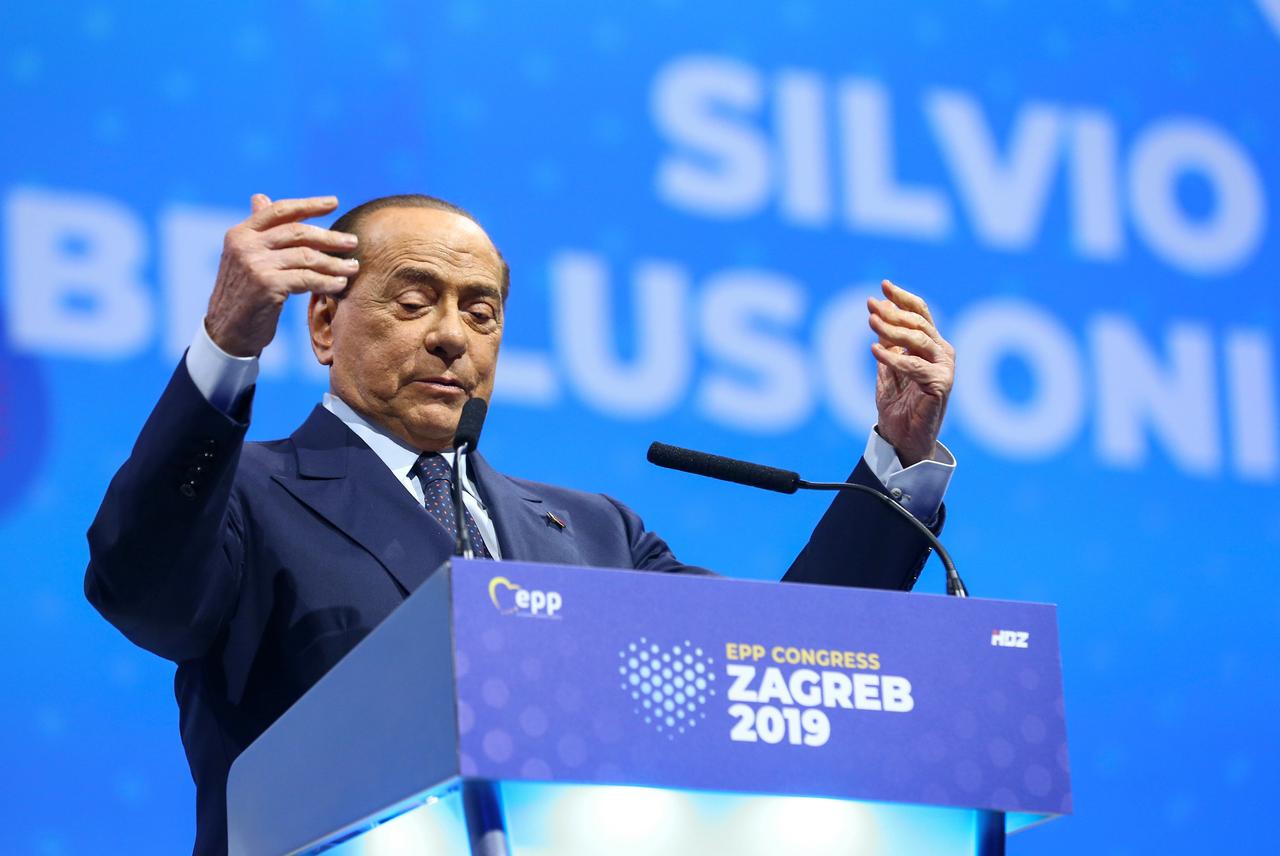 ROME — Former Italian Prime Minister Silvio Berlusconi vowed to carry on with political activities ahead of local elections in September after testing positive for COVID-19 on Wednesday.

“Unfortunately, this too has happened to me, but I carry on fighting,” Berlusconi was quoted by his staff as telling supporters during a video meeting.

The 83-year-old media tycoon will remain under isolation in his house in the town of Arcore, north of Milan, his staff said in a statement.

He will continue to provide support to candidates from his centre-right Forza Italia party at local elections scheduled for Sept. 20-21.

Alberto Zangrillo, Berlusconi’s personal physician at Milan’s San Raffaele hospital, told AdnKronos news agency the former premier had no symptoms but had decided to test for COVID-19 because of his recent holiday in Sardinia.

The Mediterranean island has suffered a sharp increase in COVID-19 cases in August as tourists from all over the country descended on its beaches.

Flavio Briatore, an old friend of Berlusconi’s and the owner of the Billionaire nightclub in Sardinia, also tested positive last month.

Italy, hit by one of Europe’s worst outbreaks of COVID-19 with over 270,000 confirmed cases and 35,500 deaths, managed to contain the contagion since a peak in fatalities and infections in March and April.

However, the country recorded a steady increase in new cases in August, with experts blaming gatherings associated with holidays and nightlife.

Politicians across the spectrum sent messages of support to Berlusconi, who was prime minister four times.

Luigi Di Maio, foreign minister and former leader of the anti-establishment 5-Star Movement who fiercely campaigned against Berlusconi, wished him a swift recovery.

“I hope he will fight this battle with the strength that has always distinguished him”, Di Maio said in a statement.