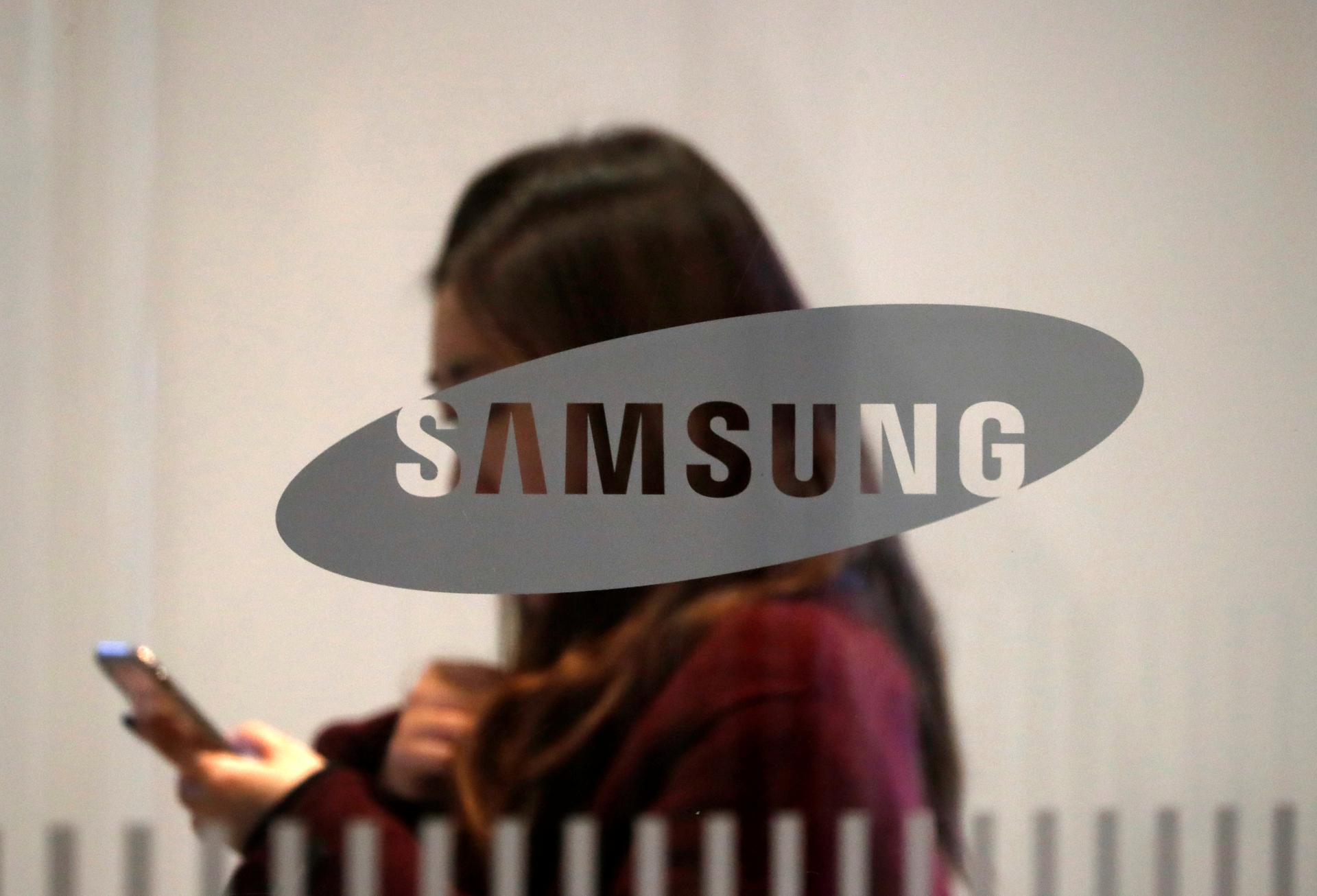 SEOUL (Reuters) - Samsung Electronics has decided to shut its only TV factory in China by the end of November, a spokesman said on Monday, the latest in a series of moves by the South Korean firm to shift production from the world’s second-largest economy.

The TV factory in Tianjin is the only Samsung Electronics TV production base in China, the spokesman said.

The decision is part of “ongoing efforts to enhance efficiency” in its production facilities, Samsung said in a statement earlier.

The factory has a total of about 300 workers, Yonhap news agency reported earlier on Monday. Samsung declined to comment on the number of workers.

The latest exit leaves Samsung Electronics in China with a home appliance factory in Suzhou and chip production facilities in Suzhou and Xian.

Samsung Display said in March it decided to end all of its production of LCD panels in South Korea and China by the end of this year.

In August, Samsung said it will halt operations of its last computer factory in China.