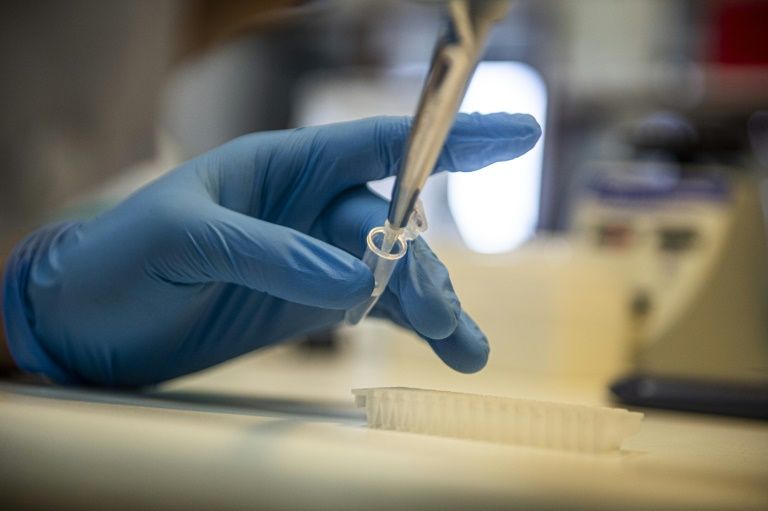 The halting of clinical trials for one of the most advanced experimental Covid-19 vaccines shows the importance of safety in developing new medicines despite overwhelming international pressure, experts said Wednesday.

Pharmaceutical giant AstraZeneca and the University of Oxford said Tuesday they were "pausing" trials of the vaccine after a volunteer developed an unexplained illness.

AstraZeneca said in a follow-up statement that a participant in Britain had been taken ill during Phase 3 testing.

It called the move to pause the trial "a routine action", but the setback briefly spooked markets as the world races for a vaccine that could signal the beginning of the end of the pandemic.

"This should be seen as the proper functioning of a vaccine evaluation system."

The vaccine in question is one of nine that are undergoing the final phase of clinical testing, according to the World Health Organization.

Phase 3 trials see experimental vaccines tested among tens of thousands of volunteers to check if they are effective and safe on a large scale.

Fischer said an inquiry would determine if the volunteer in question got sick because of the vaccine or from something else.

David Lo, a professor of biomedical sciences at University of California, Riverside, told AFP that there had been reports of mild side effects among volunteers during previous trial phases.

"During the earlier stages of the clinical trial into this vaccine, patients reported side-effects classed as mild and moderate, but none that were severe," he said.

Lo said that it was common for trials to be paused when one volunteer experienced adverse effects to allow time to see if any other participants also fall ill.

"Probably right now it's just being cautious -- it's a pause, it's not the same thing as saying, 'We can't move forward,'" said Lo.

While the developers appear to be exercising caution, the pause comes at a time when scientists are under enormous pressure to push through a Covid-19 vaccine.

Competition is fierce and the stakes could hardly be higher.

Russia has already approved a vaccine -- albeit with some question marks from international observers -- and the European Union on Wednesday reserved another 200 million doses of a potential vaccine from AstraZeneca rivals, BioNTech-Pfizer.

"While we share with everyone the need to move fast, we can't risk the safety of the (trial) participants," Bruno Hoen, director of medical research at Paris' Institut Pasteur told AFP.

The WHO says there are currently 34 candidate vaccines for Covid-19 and another 145 in the pre-clinical stage.

"The more candidates we have that use different techniques, the greater the change of having a vaccine that works and which is well-tolerated," said Daniel Floret, vice-president of France's technical committee for vaccines.

"Suspending the trial gives time to investigate whether the incident is related to the vaccine or is happening by coincidence," he said.

"In some senses, it is good that such a routine event is being publicised because it helps to build trust as it provides an opportunity for people to see the procedures at work."

Amid the frantic race for a vaccine, the European Medicines Agency sounded a note of caution.

It said that we may see no widely available medicine for Covid-19 until "at least" the beginning of 2021.

In order to officially endorse it, the EMA said it "will need to have strong evidence from clinical trials on the safety, efficacy and the quality of this vaccine."