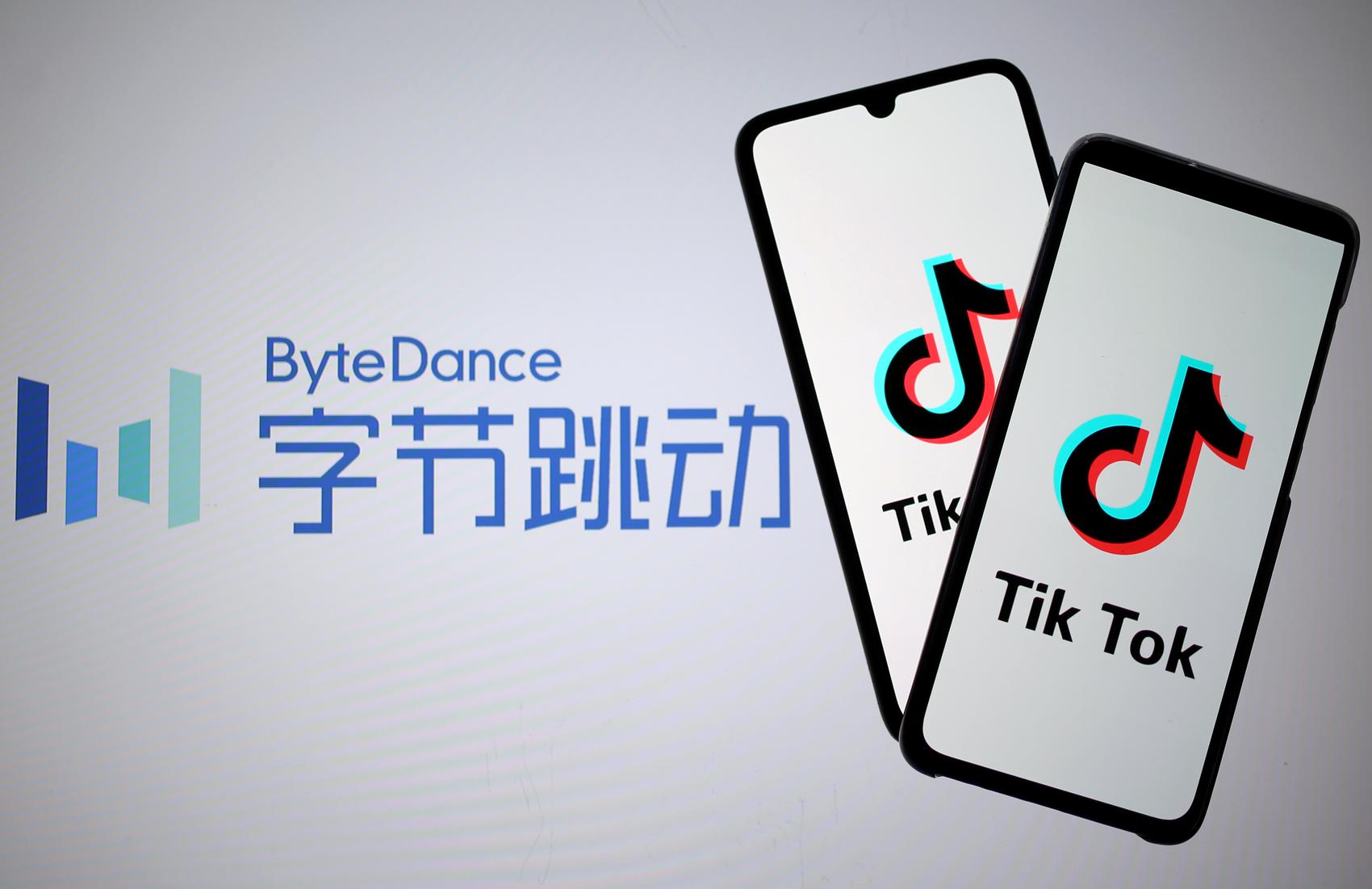 ByteDance abandoned the sale of TikTok in the United States on Sunday in pursuit of a partnership with Oracle Corp ORCL.N that it hopes will spare it a U.S. ban while appeasing China's government, people familiar with the matter told Reuters.

The Beijing-based company had been in talks to divest TikTok's U.S. business to either Oracle or a consortium led by Microsoft Corp MSFT.O after U.S. President Donald Trump ordered the sale last month and threatened to shut down the popular short-video app in the United States.

While TikTok is best known for its anodyne videos of people dancing that go viral among teenagers, U.S. officials have expressed concerns that information on users could be passed on to China’s government.

The sale negotiations were upended by China’s updating of its export control rules late last month that gave it a say over the transfer of TikTok’s algorithm to a foreign buyer.

Reuters reported last week that the Chinese government would rather shut TikTok down in the United States than let it be part of a forced sale.

Under the proposed deal, Oracle will be ByteDance’s technology partner and will assume management of TikTok’s U.S. user data, the sources said.

It is unclear whether Trump, who wants a U.S. technology company to own most of TikTok in the United States, will approve the proposed deal.

The Committee on Foreign Investment in the United States (CFIUS), which reviews deals for potential national security risks, is overseeing the talks between ByteDance and Oracle.

ByteDance plans to argue that CFIUS’ approval two years ago of China Oceanwide Holdings Group’s purchase of U.S. insurer Genworth Financial offers a precedent for the deal structure it is proposing with Oracle, the sources said.

In that deal, China Oceanwide agreed to use a U.S.-based, third-party service provider to manage the data of Genworth’s U.S. policy holders.

ByteDance will argue a similar arrangement can safeguard the data of TikTok’s U.S. users, the sources said.

ByteDance and Oracle did not immediately respond to requests for comment. The White House declined to comment.

Oracle’s chairman Larry Ellison is one of the technology world’s few supporters of Trump.

Microsoft said earlier on Sunday it was informed by ByteDance that it would not be selling it TikTok’s U.S. operations.