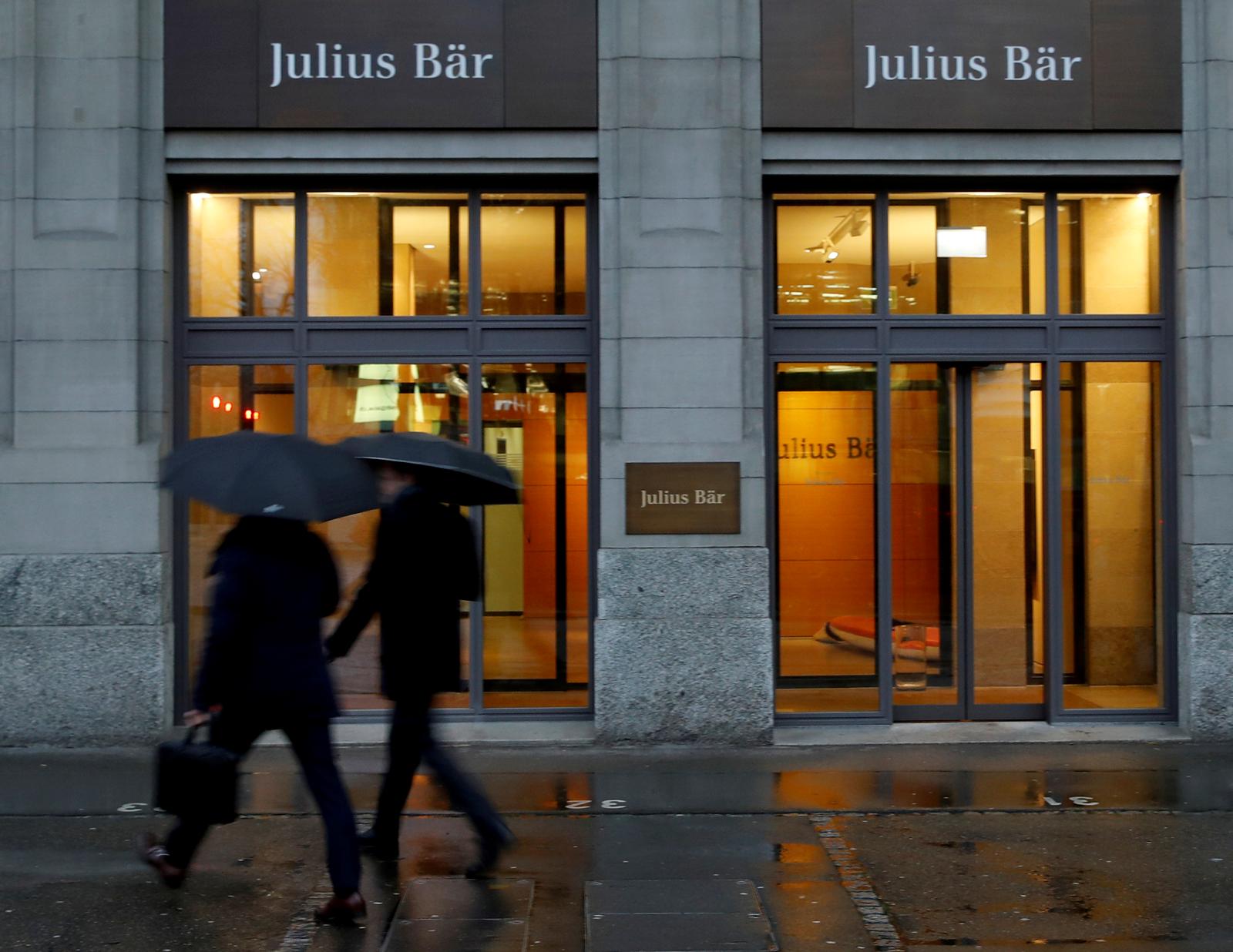 ZURICH — Julius Baer has made an agreement with the U.S. Department of Justice (DoJ) to settle allegations over its role in corruption surrounding global soccer body FIFA, the bank said on Monday.

The bank has taken a provision of $79.7 million to cover expected fines after agreeing in principal to a three-year deferred prosecution agreement.

Julius Baer said it expects a final resolution of the matter “shortly.”

Switzerland’s third largest private bank said it had been cooperating with the DOJ since 2015 in the agency’s investigation of alleged money laundering and corruption involving officials and affiliates of FIFA and associated sports media and marketing companies.

The affair is a holdover from the era of former Chief Executive Boris Collardi, who is now at Geneva private bank and asset manager Pictet.

An ex-banker was convicted in 2017 in U.S. District Court of conspiracy charges for arranging payments from a sports marketing executive to the Argentine soccer association’s president.

Since 2016, the bank said it has addressed the shortcomings identified in its operations, including by redocumenting each of its client relationships and ending its dealings with some customers.