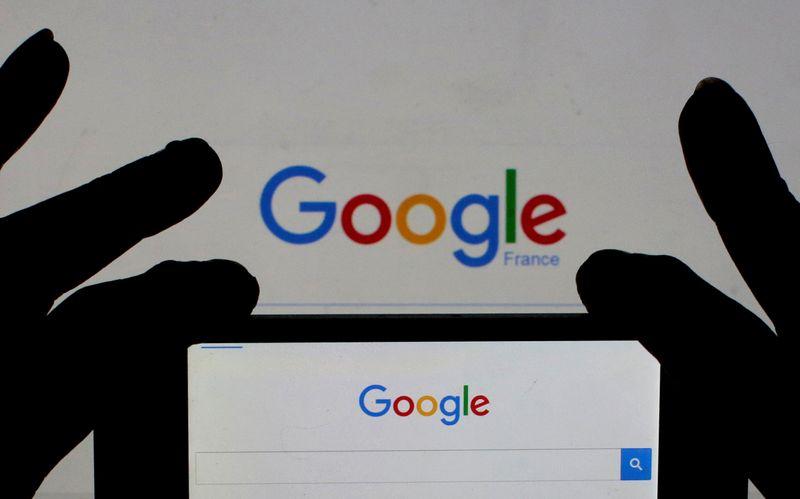 OAKLAND, Calif. – Alphabet Inc's GOOGL.O Google will start limiting how many high-quality photos users can store on the company's cloud back-up service starting next June, it announced on Wednesday, in a move that could help protect profit margins.

“Growing demand for storage” means Google Photos can no longer honor a years-old policy of unlimited capacity for high-quality images, the company said in a blog post.

Storage of images, along with files in Google’s document editing services, will instead be capped at a combined total of 15 gigabytes.

“Original quality” images, or incredibly high-resolution copies, were the only ones to previously count against the limit. Google’s plans for additional storage, dubbed Google One, start a $2 a month.

More than 1 billion people use Google Photos each month, but the company estimated fewer than 20% of them will need to upgrade for extra storage in the next three years.

Google has faced eroding profits in recent years as it invests heavily in cloud storage systems without experiencing a related increase in revenue.

But the company this year has been aiming to close the gap by adjusting perks of its Google One offering to draw more sales.