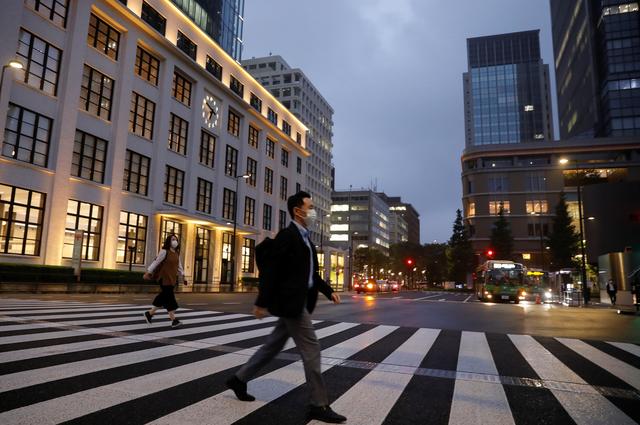 TOKYO -- Japan’s ruling coalition is discussing inheritance tax exemption on overseas assets for foreigners, as it prepares to compile by about Dec. 10 an annual tax code reform measure for the next fiscal year.

Akira Amari, head of the tax commission of the Liberal Democratic Party (LDP), told a Nikkei seminar that he wanted to ensure unlisted companies would also be allowed to categorise performance-based compensation to foreigners as expenses.

A former economy minister, Amari added that companies risked being excluded from a supply chain if they did not move to rein in emissions and boost cybersecurity.