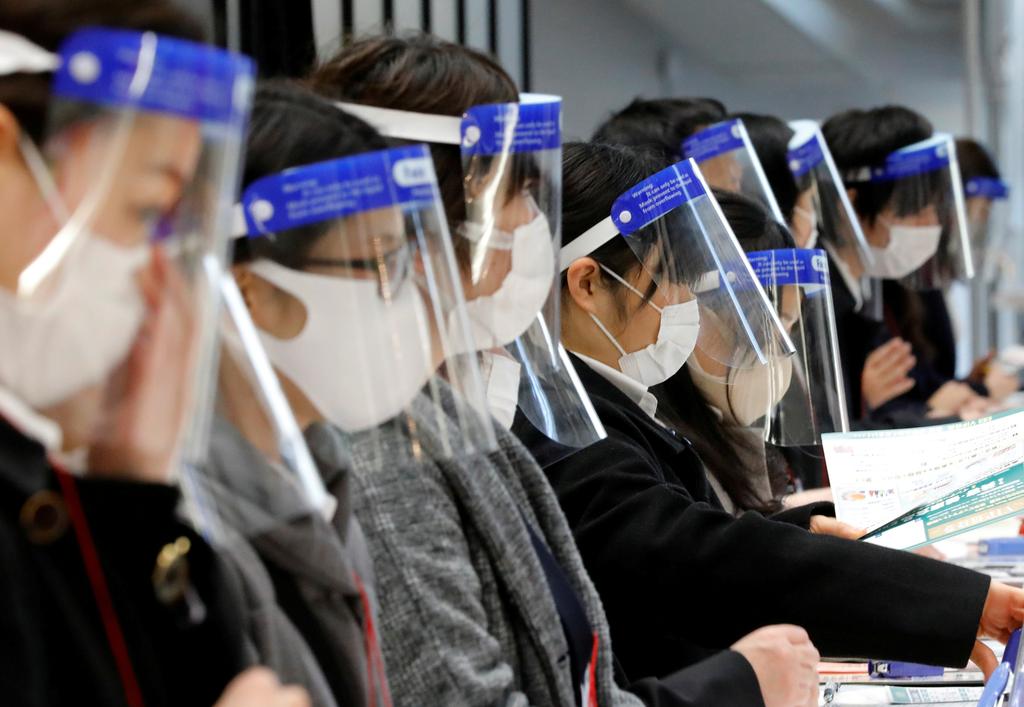 Japan missed opportunities to coordinate coronavirus testing and secure hospital beds in the months before the pandemic’s third wave, health officials, doctors and experts say, missteps that hampered its response as winter set in.

Japan has stood out for containing infections while avoiding the strict lockdowns that devastated economies elsewhere. The death toll, now at 4,315, is one of the lowest among developed nations and around 1% of that of the United States.

But the third wave has been painful. Daily infections hit a record 2,447 in Tokyo last week and authorities this month launched a second state of emergency.

More than a dozen doctors, experts and health officials told Reuters authorities were slow to expand testing and said officials still lack real-time data on testing numbers. That raises questions about Japan’s grasp of its own testing capabilities, just months before the planned Olympics.

“The bottom line is that the Japanese government underestimated the potential impact of coronavirus infections,” said Kentaro Iwata, an infectious disease expert.

Prime Minister Yoshihide Suga’s ratings have plunged over his handling of the crisis and polls show about 80% of people believe the Olympics should be cancelled or delayed.

From the start, Japan has done fewer tests than other major economies, focusing on infection clusters and virus tracing.

Public health officials and doctors have lobbied for months for increased testing to ensure early detection and help contain the spread.

Japan officially conducts around 55,000 PCR (polymerase chain reaction) tests daily, less than half of capacity, according to government data compiled from public health centres and other institutions.

The data doesn’t include private clinics, which have been doing PCR tests since last spring. The lack of coordinated data makes it difficult to grasp the real scope of testing and formulate strategies, experts including Yoshihito Niki of Showa University Hospital say.

The health ministry said it does not have the authority to require testing centres to share data, but would consider ways to compile private results.

Still, the lack of data coordination doesn’t cast doubt on Japan’s reported infections, experts say, as those who test positive in private clinics are believed to follow instructions and report results at public health centres.

Hitoshi Oshitani, who has guided the virus response, said increased testing, while important, could overwhelm hospitals.

“We are in the middle of an increasing trend of cases, and I don’t think it’s a good time to change the testing policy,” Oshitani said.

Doctors on the frontlines say the winter surge was all too predictable. Three doctors working in large, Tokyo-area hospitals said beds were full for weeks and staff were at breaking point.

The government cannot mandate private hospitals to take in virus patients and many say they are unable to, according to a health ministry survey.

Officials allocated 269.3 billion yen ($2.6 billion) in subsidies in December to hospitals willing to take in virus patients. That was months too late, doctors said.

About 81% of hospital beds in Tokyo designated for virus patients were occupied as of January 13, with 3,266 coronavirus patients hospitalised. Patients requiring ventilators and other breathing equipment have doubled to 141 in four weeks.

“They were too slow to prepare,” said Yoshihiro Masui of Yokohama City Seibu Hospital, adding that 96 percent of hospital beds for critical patients in Yokohama were already occupied.

“They need to think bigger and prepare now because we will be overrun.”