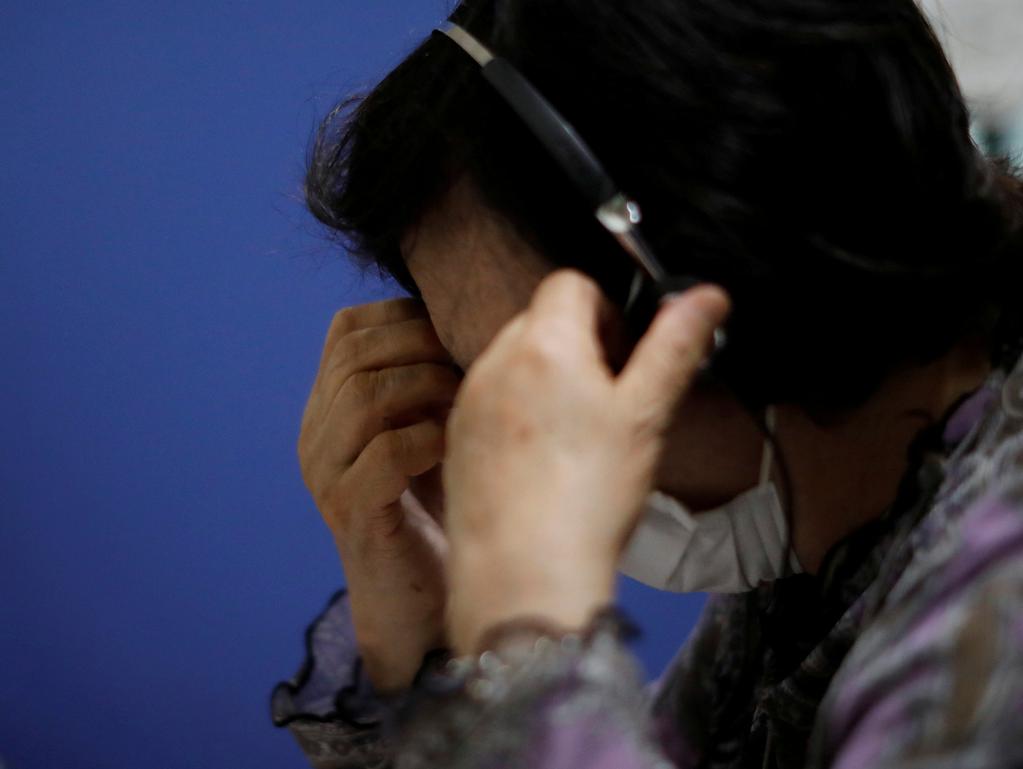 TOKYO -- Suicides increased in Japan during 2020 after a decade of declines, with the number of women committing suicide surging amid the emotional and financial stress caused by the coronavirus pandemic even as fewer men took their own lives.

Suicide has a long history in Japan as a way of avoiding shame or dishonor, and its suicide rate has long topped the Group of Seven nations, but a concerted national effort brought numbers down by roughly 40 percent over 15 years that included ten straight years of decline from 2009.

The suicide rate had been trending lower in the first half of 2020, but from July onward the numbers began to rise as the impact of the coronavirus outbreak hit home, activists and researchers say.

By gender, 13,943 men and 6,976 women took their lives - a 1 percent decline on the previous year for men but a 14.5 percent increase for women, who tend to work in service and retail sectors that suffered more job losses during the pandemic.

“The painful trend of rising suicides by women has continued,” a Health Ministry official told a news briefing.

“Suicides are the result of many different things, but I think one thing we can definitely say is that there was an impact from the coronavirus on economic and lifestyle factors,” he added.

The worst month was October, when suicides totaled 2,153 for the highest monthly total in over five years. The number of suicides by women, at 851, rose 82.6 percent on the same month in 2019.

For many years in Japan, getting psychological help has been stigmatised, but when suicides hit a peak of 34,427 in 2003, alarmed policymakers drew up a comprehensive prevention programme launched in 2007.

Through a combination of government and corporate efforts that included identifying at-risk groups, capping overtime and making it easier to get counselling, suicides had decreased to just over 20,000 in 2019, before the coronavirus struck.