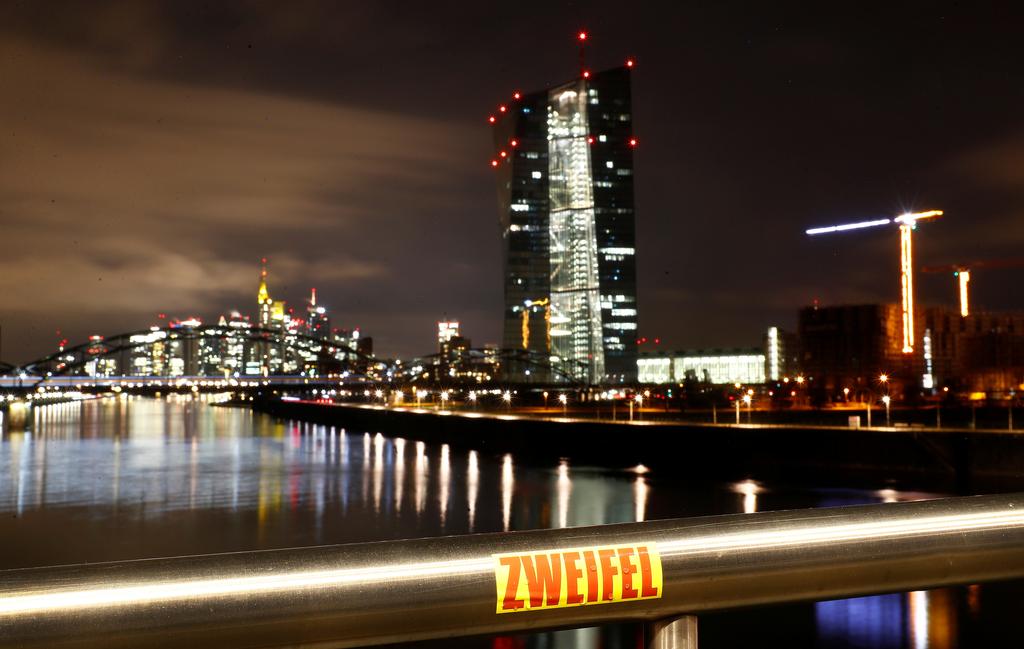 Nine euro zone banks ate into their capital buffers last year, making use of leeway granted by supervisors to help them cope with the fallout of the coronavirus outbreak, the ECB said on Thursday.

The ECB did not name the nine banks in its annual review of lenders on its watch but a chart in the report showed four of them barely met their requirements even after taking into account the pandemic-relief measures.

These allowed banks to use some of their capital buffers to absorb losses until the end of 2022, so that they wouldn’t cut lending to the economy instead.

“Banks with low capital headroom, that is with a small margin between their capital ratio and minimum requirements, were subject to recommendations to enhance their capital planning,” the ECB said in a press release.

It added overall capital buffers remained “ample” but warned of the risk of a sudden surge in loans that go unpaid as government support measures for businesses, households and banks are lifted.

“Significant uncertainties remain...(and) data indicate an ongoing need for vigilance and continued supervisory challenges in several critical areas, relating in particular to the risk of a sudden increase in non-performing loans.”