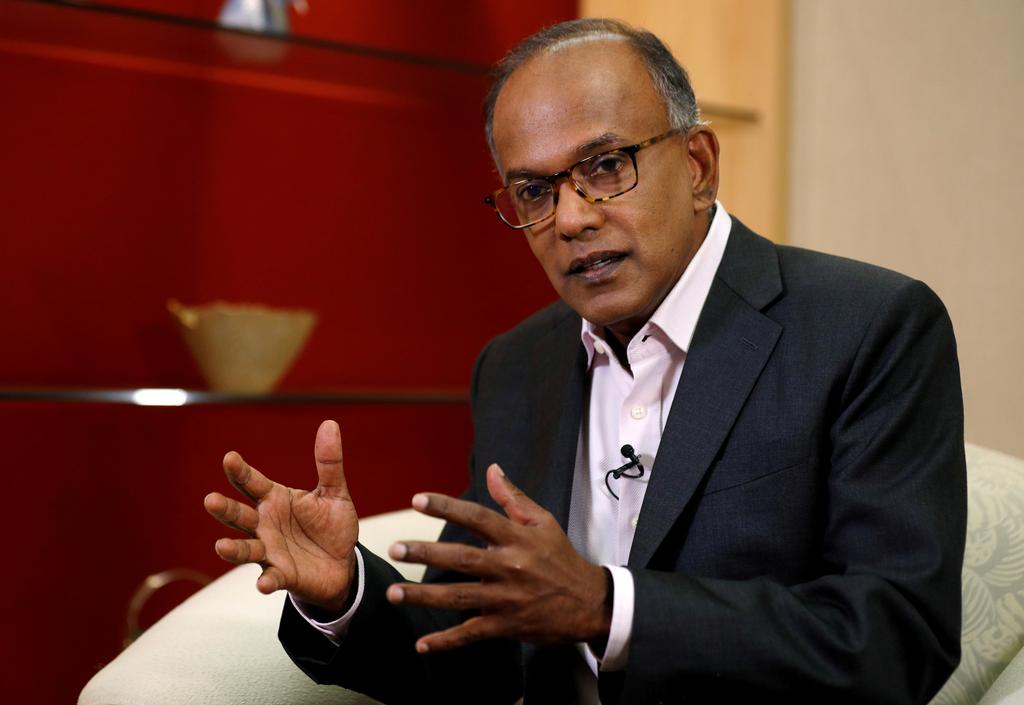 SINGAPORE -- Singapore has detained a 16-year-old for intending to attack two mosques, plans authorities said were inspired by the killing of Muslim worshippers in Christchurch, New Zealand in March 2019.

The boy, an unnamed Christian of Indian ethnicity, had purchased a tactical vest online and had intended to also buy a machete at the time of his arrest in December, the Internal Security Department (ISD) said in a statement on Wednesday.

He had conducted reconnaissance of the mosques near his home, intended to livestream his attack and prepared statements that referenced Christchurch attacker Brenton Tarrant who is serving life imprisonment for killing 51 Muslim worshippers and injuring dozens of others on March 15, 2019.

The boy is the youngest person to be detained under Singapore’s colonial-era Internal Security Act, which allows authorities to detain anyone seen as a threat to security for up to two years.

He is also the first in the low crime island nation to be detained for far-right extremist ideology, while there have been a number of cases involving Islamic extremism including a 17-year-old arrested for supporting Islamic State last year.

It was not immediately clear for how long the 16-year-old would be detained. Home Minister K. Shanmugam said on Wednesday that he would be given psychological counselling and will be able to continue his education while in detention but may not face criminal charges.

“It would be said in a court of law, that he was only thinking about it. He has planned it, but he hasn’t actually taken a step yet. So, in many countries, without laws similar to the Internal Security Act, you can’t move early until there is some further act of preparation,” Shanmugam told local broadcaster ChannelNewsAsia.