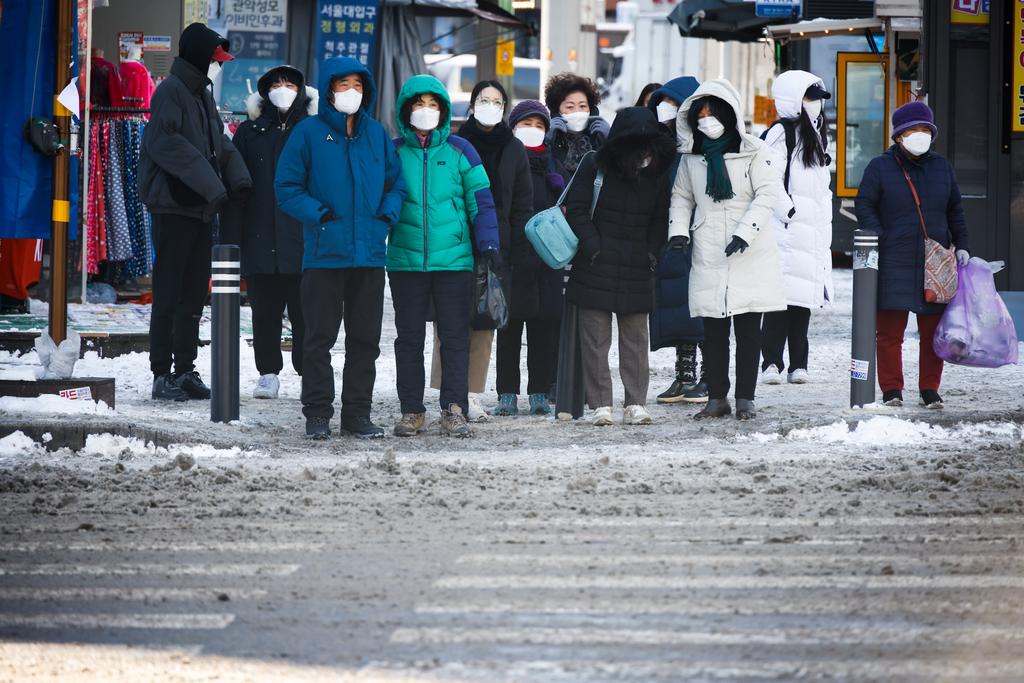 South Korea said on Thursday it would begin COVID-19 vaccinations for the general public in the third quarter but review the use of AstraZeneca’s vaccine to the elderly because of limited efficacy data overseas.

Health authorities will expand vaccinations towards the second half of the year with an aim to reach herd immunity by November, Korea Disease Control and Prevention Agency (KDCA) director Jeong Eun-kyeong told a news briefing.

Inoculations would begin in February starting with key groups, including medical workers in the front line of coronavirus treatment, the elderly and staff in nursing homes, Jeong said.

AstraZeneca denied media reports this week that its vaccine is not very effective for people over 65, saying a strong immune response to the vaccine had been shown in blood analysis of elderly trial participants.

South Korea has secured 106 million doses to allow for coverage of 56 million people, more than the 52 million residents of the country.

The KDCA reported 497 new COVID-19 cases as of Wednesday. The total number of infections reported in the country now stands at 76,926, with the death toll of 1,386.

Nearly half of infections in South Korea over the past year were caused by cluster infections emerging from specific close-knit groups, including religious facilities and nursing homes.