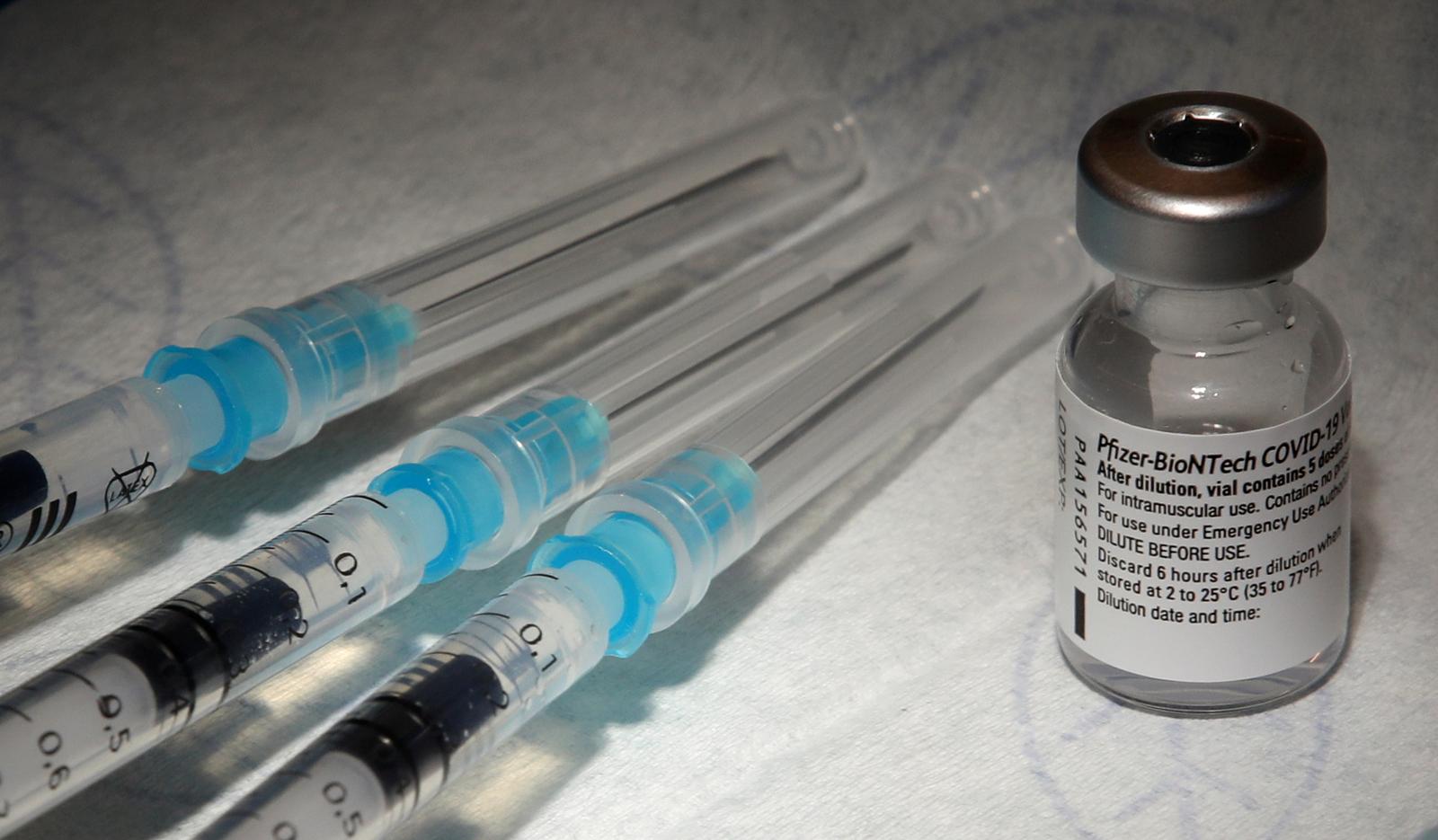 Pfizer Inc has withdrawn an application for emergency-use authorization of its COVID-19 vaccine in India that it has developed with Germany’s BioNTech, the company told Reuters on Friday.

The U.S. company, which was the first drugmaker to apply for emergency use authorization of its COVID-19 vaccine in India, had a meeting with the country’s drugs regulator on Wednesday and the decision was made after that, the company said.

“Based on the deliberations at the meeting and our understanding of additional information that the regulator may need, the company has decided to withdraw its application at this time,” it said in a statement to Reuters.

“Pfizer will continue to engage with the authority and re-submit its approval request with additional information as it becomes available in the near future.”

Pfizer had sought authorisation for its vaccine in India late last year, but the government in January approved two much cheaper shots - one from Oxford University/AstraZeneca and another developed at home by Bharat Biotech with the Indian Council of Medical Research. Both companies had applied for approval of their vaccines after Pfizer.

India’s Central Drugs Standard Control Organisation had declined to accept Pfizer’s request for approval without a small local trial on the vaccine’s safety and immunogenicity for Indians, Reuters has reported.

Indian health officials say they generally ask for so-called bridging trials to determine if a vaccine is safe and generates an immune response in its citizens whose genetic makeup can be different from people in Western nations. There are, however, provisions under India’s New Drugs and Clinical Trial Rules, 2019, to waive such trials in certain conditions.

Pfizer earlier told Reuters its application was supported by data from a global study that showed an overall efficacy rate of 95% with no vaccine-related, serious safety concerns.