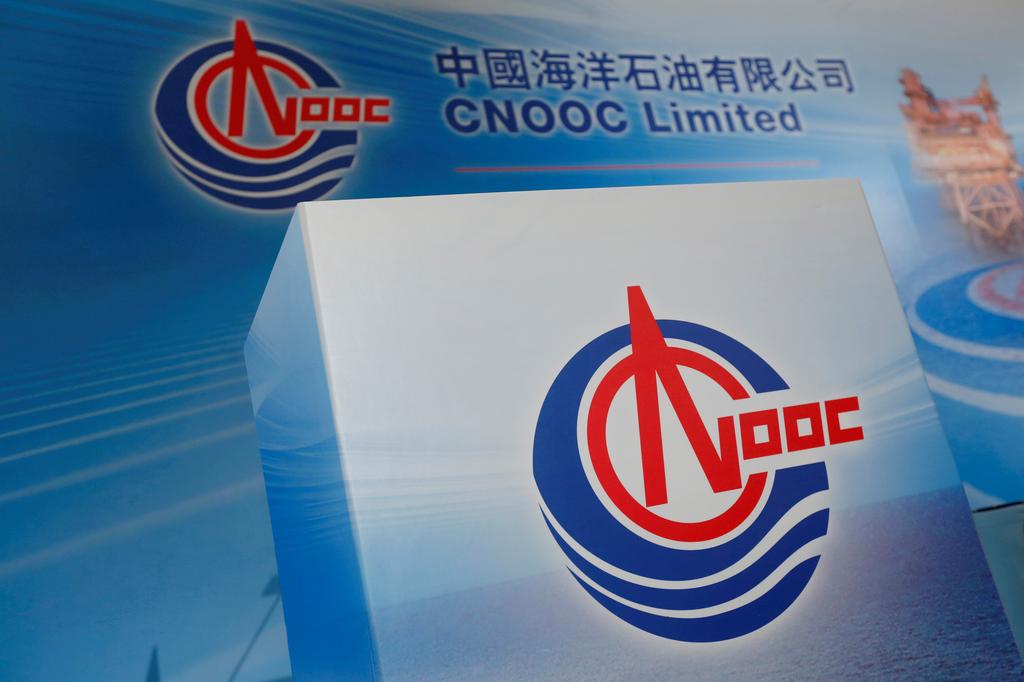 Prohibitions on CNOOC will take effect on March 9, 60 days after the company was added to the list that prohibits U.S. investments, according to a guidance issued by the Treasury Department on January 27.

However, the exchange did not disclose a target date for the completion of the delisting.

The Trump administration had last year moved against certain Chinese companies that Washington said were owned or controlled by the Chinese military in an effort to ramp up pressure on Beijing.

The NYSE said CNOOC has the right to appeal the delisting decision.

The exchange will include any appeal it receives in its application to the U.S. Securities and Exchange Commission, which will be submitted on completion of all procedures.