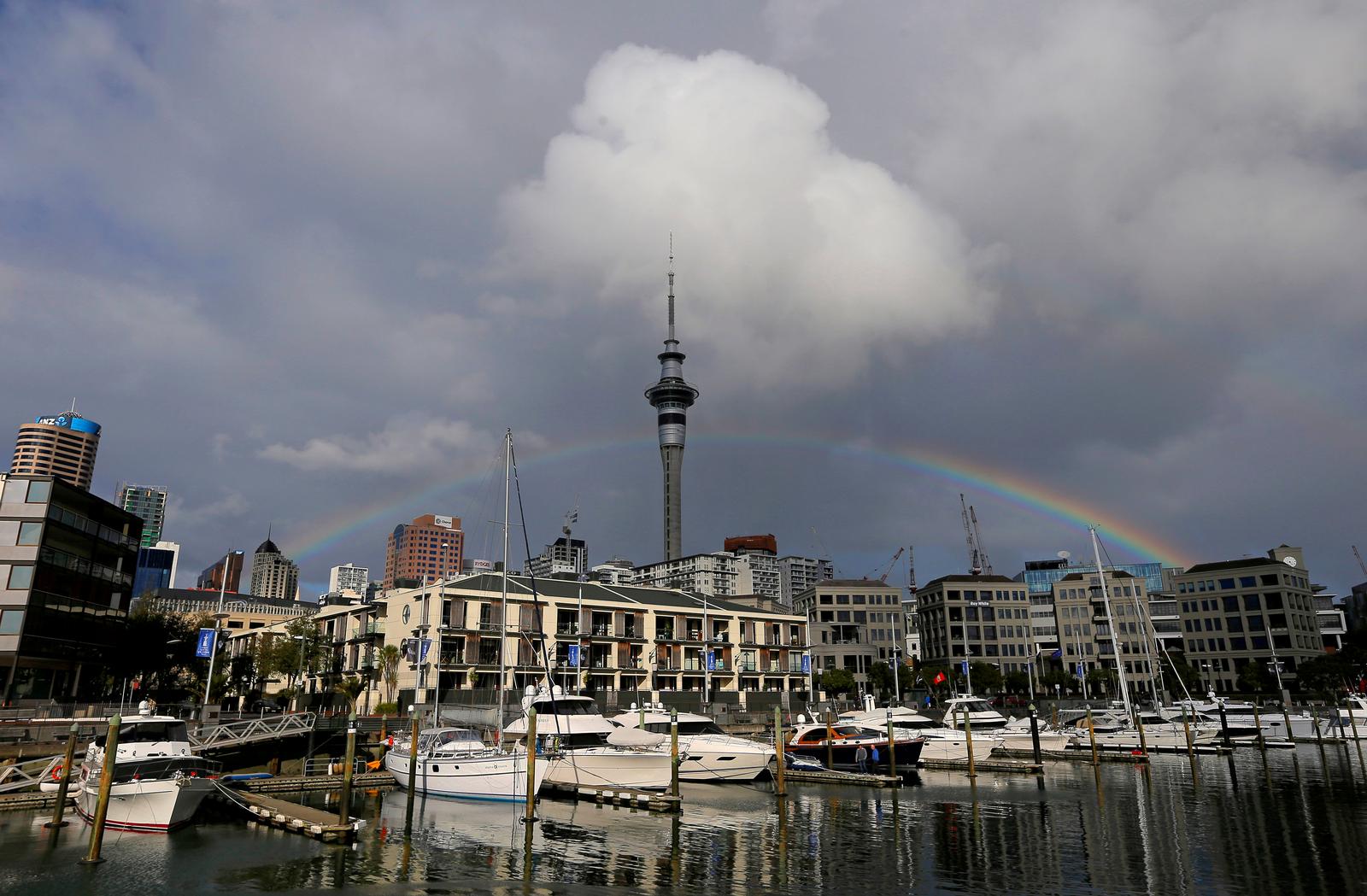 MELBOURNE -- Exactly one year after New Zealand recorded its first coronavirus case, the country’s biggest city, Auckland, woke up on Sunday to a second lockdown this month as health authorities try to rein in a cluster of the more contagious UK variant.

The seven-day lockdown of the city of nearly 2 million, announced late Saturday by Prime Minister Jacinda Ardern, was prompted by the case of a person who had been infectious for a week but had not been in isolation.

“It is more than likely there will be additional cases in the community,” Ardern told a televised news conference, although there were no new cases recorded on Sunday.

The lockdown follows a three-day stay-at-home order in mid-February after a local emergence of the UK variant of the new coronavirus that causes COVID-19. There are now about 14 cases linked to the cluster.

“Despite our best efforts to date, recent cases have gone to work when they shouldn’t have,” Ardern said.

Judith Collins, leader of the opposition, called for tougher penalties against those not following public health advice around isolation. “No one wants to be yo-yoing in and out lockdown,” Collins said in a statement.

The new lockdown, with Level 3 restrictions, allows people to leave home only for essential shopping and essential work. Public venues will remain closed. Restrictions in the rest of the country will be tightened to Level 2, including limits on public gatherings.

The organisers of the America’s Cup yacht race said on Sunday the head-to-head final between Italy and New Zealand that was to start March 6 was postponed to at least March 10.

New Zealand’s fourth Twenty20 International cricket match against Australia has been shifted to Wellington where it will be played behind closed doors on Friday.

Some social media users from around the world expressed dismay at the strong response that would lock down a large city over a single case, with one Twitter user writing, “They are insane.”

However, swift public health measures often implemented in the past year, combined with aggressive contact tracing and border closure have been credited with making New Zealand highly successful in keeping the coronavirus pandemic from spreading.

New Zealand, with a population of 5 million, has recorded just over 2,000 coronavirus cases since the start of the pandemic and 26 deaths.