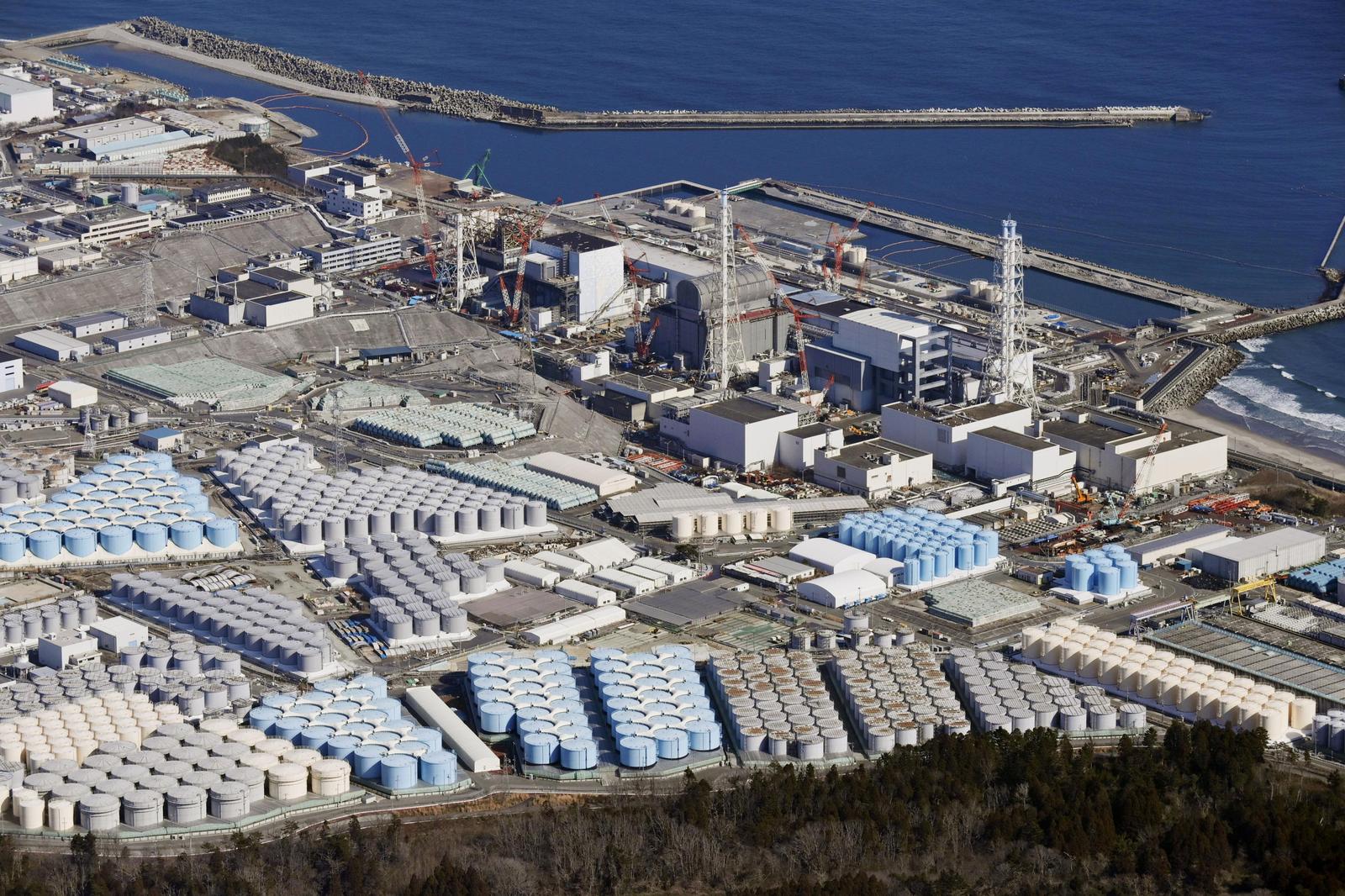 Japan plans to release into the sea more than 1 million tonnes of contaminated water from the destroyed Fukushima nuclear station, the government said on Tuesday, a decision that is likely to anger neighbours such as South Korea.

The move, more than a decade after the nuclear disaster, will deal another blow to the fishing industry in Fukushima, which has opposed such a step for years.

The work to release the water will begin in about two years, the government said, and the whole process is expected to take decades.

“On the premise of strict compliance with regulatory standards that have been established, we select oceanic release,” the government said in a statement after relevant ministers formalised the decision.

The water needs to be filtered again to remove harmful isotopes and will be diluted to meet international standards before any release.

The decision comes about three months ahead of the postponed Olympic Games to be hosted by Tokyo, with some events planned as close as 60 km (35 miles) from the wrecked plant.

The disposal of contaminated water from the Fukushima Daiichi plant, run by Tokyo Electric Power, has proved a thorny problem for Japan as it pursues a decades-long decommissioning project.