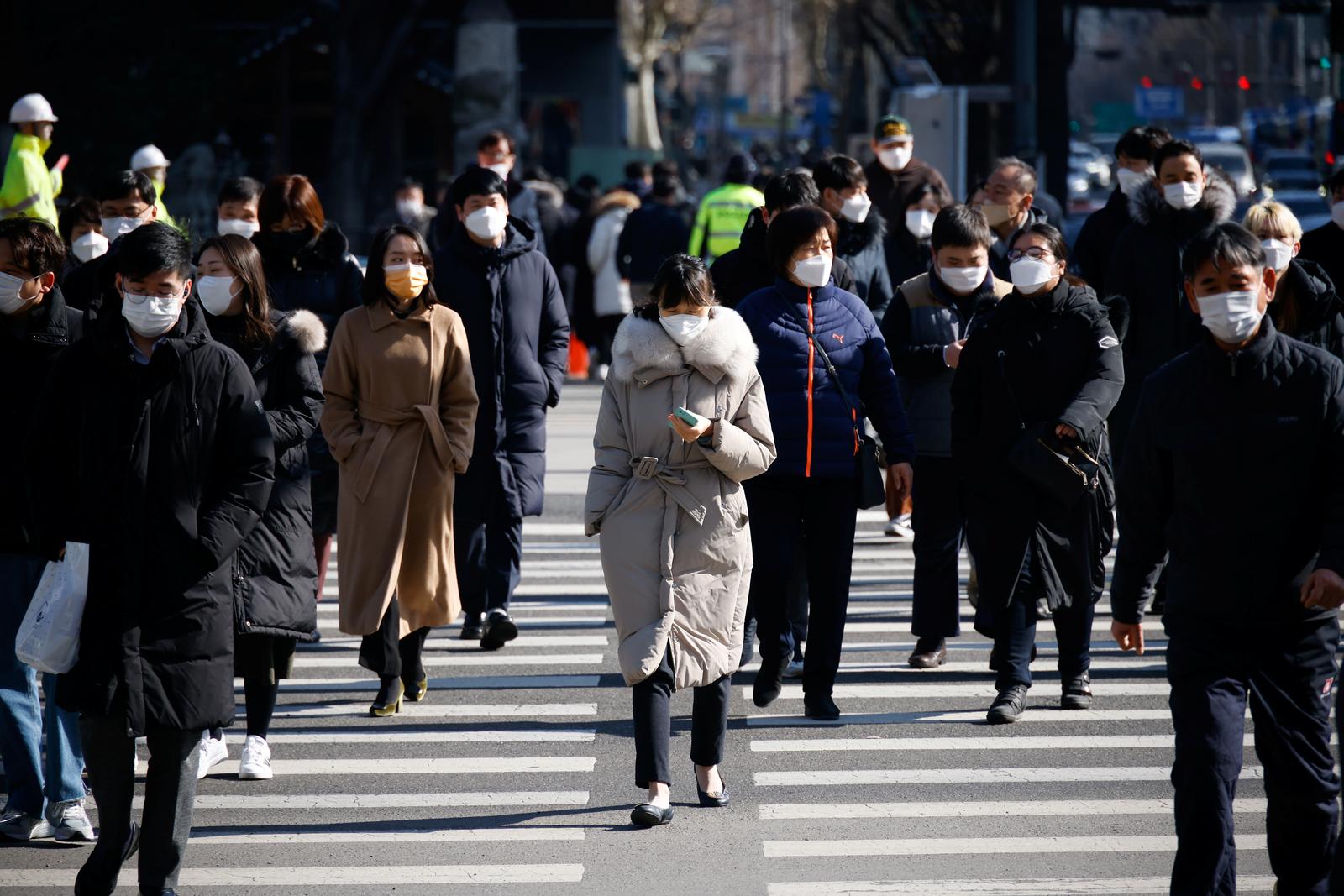 SEOUL -- South Korea’s health authorities said on Tuesday they would consider the use of coronavirus self-test kits despite their relatively low accuracy, after the new mayor of Seoul called for their approval.

The government had been reluctant to allow self-test kits, citing their lower accuracy than industry-standard PCR tests and specialist-administered rapid tests which are already in place. The possibility of false negatives is higher, authorities say, as a high viral load in the nasal passageways is often essential to secure a reliable result.

But some local government chiefs and experts have highlighted the need for the use of self-test kits as a supplementary tool in recent weeks amid fears of a potential fourth wave of outbreaks of COVID-19.

Oh Se-hoon, who became mayor of the capital Seoul following last week’s special election, called on the drug safety ministry to approve those kits to be used at homes, restaurants, shops and religious facilities as a quick and easy device to detect possible infections.

Oh had blamed the government for failing to contain a third wave of COVID-19 and reduce the hardships of small business owners by sticking to ineffective distancing curbs.

“It is burdensome to maintain the anti-virus system as it is. We need to try new ideas and change our way of thinking,” Oh said at a cabinet meeting, the first he has attended since taking office.

“I urge the drug safety ministry to grant approval for the use of self-test kits in the near future.”

Drug Safety Minister Kim Gang-lip said the kits might be helpful if used on a limited basis, but the current rules allow products with 90% accuracy - compared with 98% accuracy proven by PCR tests.

“I expect to make good use of the kits which have a positive aspect as a supplementary tool ... if you bear their side effect in mind sufficiently,” Kim said in response at the cabinet meeting, promising to speed up the evaluation process.

The discussions came as South Korea struggles with a surge in cluster infections, mostly in the Seoul metropolitan area, prompting authorities to reimpose a ban on nightclubs, karaoke bars and other nightly entertainment facilities, which came into effect on Monday.

The Korea Disease Control and Prevention Agency reported 542 new cases of COVID-19 as of Monday, marking a slight fall due to fewer tests during the weekend after the daily tally soared above 600 for six straight days.