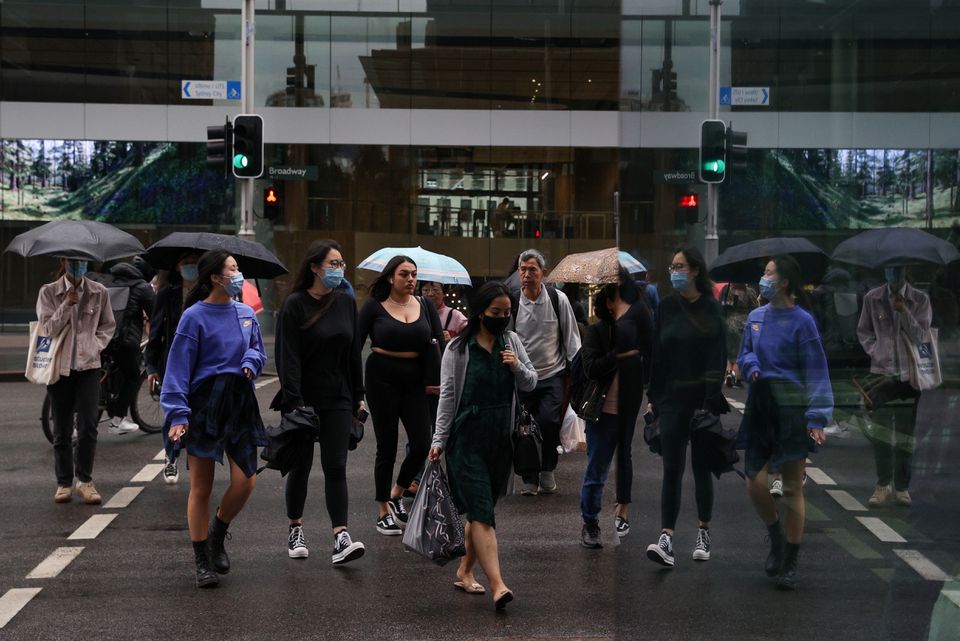 Australia's Victoria state reported a locally acquired COVID-19 case for the first time in more than two months on Tuesday, sending authorities searching for the source of the infection.

A man in his 30s, who recently returned from overseas and had completed his hotel quarantine in South Australia state, tested positive for the virus on Tuesday morning, authorities said.

The infected person started developing flu-like symptoms over the weekend after reaching Victoria last Tuesday, the health department said in a statement. It was not immediately clear when he finished his hotel quarantine.

Australia closed its borders to all but citizens and permanent residents in March 2020 and international arrivals, except from New Zealand, must go through a two-week hotel quarantine at their own expense.

Virus-exposed locations are being identified, while close contacts of the man have been asked to undergo tests and self-isolate.

NSW last Wednesday reported its first local case in more than a month after a man in his 50s tested positive, tracing the infection back to a returned traveller from overseas.

But officials have not yet located the transmission path between them, raising concerns that the virus could be spreading in the community through undiscovered cases.

The case of the unidentified Sydney man, who later passed the virus on to his wife, prompted authorities to extend social distancing restrictions and mandatory masks in public transport in the greater Sydney region, home to more than 5.3 million residents, until May 17. read more

It has reported just over 29,900 cases and 910 deaths since the pandemic began.