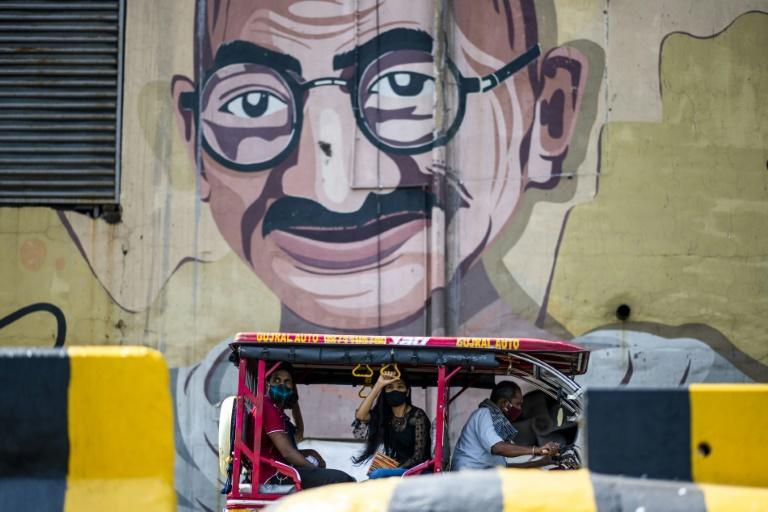 The International Monetary Fund (IMF) on Friday proposed a $50 billion plan to end the COVID-19 pandemic, aiming to expand immunisation drives around the world, while vaccine firms pledged to supply billions of doses to poorer nations by the end of next year.

The pledges came as Spain said it would open its border to all vaccinated travellers next month, offering hope that Europe's tourism season could bounce back after suffering a battering last year.

But elsewhere in Latin America, the coronavirus continued to wreak havoc as the continent's number of deaths climbed toward the grim one million milestone.

And the World Health Organization (WHO) said the official death toll from the pandemic could be two to three times higher than official statistics suggest.

In Washington, the IMF announced a $50 billion recovery plan to end the pandemic which aims to have at least 60 percent of the world's population vaccinated by the end of 2022.

"Our proposal sets targets, estimates financing requirements, and lays out pragmatic action," IMF head Kristalina Georgieva said at the Global Health Summit held in Rome as part of the G20.

The summit also saw the heads of three leading COVID-19 vaccine makers, Pfizer, Moderna and Johnson & Johnson, promise around 3.5 billion vaccine doses at cost or discount to middle and low income countries this year and next.

Vaccines are offering countries hope that they can finally emerge from the pandemic that has ravaged the global economy and killed more than 3.4 million people since it first emerged at the end of 2019.

In Europe, the badly-hit tourism sector looked on track to start a cautious resumption as Spain said it would open its borders to all immunised travellers next month.

"From June 7, all vaccinated people and their families will be welcome in our country, Spain, regardless of their country of origin," Prime Minister Pedro Sanchez said at an international tourism fair in Madrid.

He also announced that British travellers would be allowed to visit the tourism hotspot for holidays from next week.

Germany saw its own return to normal of sorts on Friday as beer gardens, terraces and pools opened in some parts of the country for the first time in months.

It was a welcome change for Berliner Sonja Gellfart, who was already in the outdoor pool at the Sommerbad am Insulaner at 7:30 am.

"It's the feeling of freedom because one can get in here and be outdoors, and without a mask," she told AFP as other swimmers splashed past.

But as European nations looked to put the pain of the pandemic behind them, the World Health Organization warned that the devastation of COVID-19 may be worse than feared.

In a new global health statistics report, the UN agency said far more people died than would have been the case had it not been for the pandemic, either due to COVID-19 or because they could not get treatment for other ailments.

"Total deaths are at least two to three times higher than officially reported," Samira Asma, the WHO assistant director-general in charge of data, told reporters.

Latin America alone is set to hit one million coronavirus-related fatalities in the coming days as many countries in the region struggle to secure enough vaccines.

Brazil has the continent's highest death with 450,000, a figure second globally only to the United States.

The Senate last month officially launched a probe into why the virus exploded so horribly in the country.

But while the situation in Latin America remains dire, the outlook appeared more upbeat in Europe, where stock markets rose Friday on growing evidence of economic recovery as restrictions are gradually lifted.

Demand for clothing rocketed by almost 70 percent as consumers splashed their cash on new outfits.

France, which is emerging from its third lockdown, meanwhile said Friday it will confer a special honour on health workers who die from COVID-19 while fighting the pandemic.

President Emmanuel Macron said a status called "died in the service of the republic" would be created to honour public employees who lose their life "in exceptional circumstances".