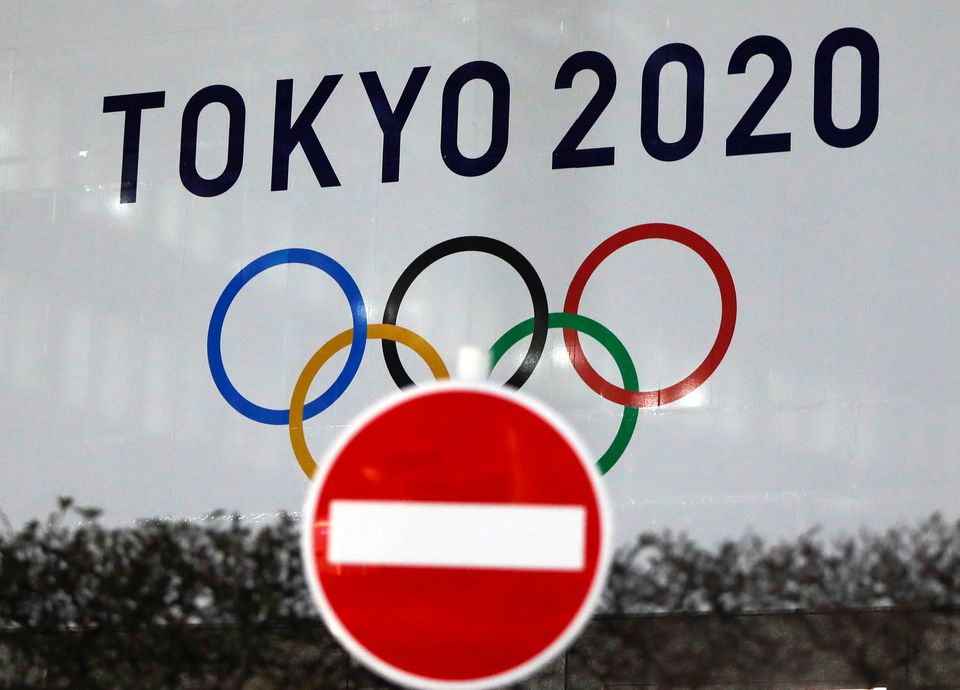 Japan is looking to extend a state of emergency in Tokyo and other areas by about three weeks to June 20, a cabinet minister said on Friday, as the COVID-19 pandemic shows no signs of easing less than two months before the Summer Olympics open.

The state of emergency in the capital and eight other prefectures had been scheduled to end on May 31, but strains on the medical system remain severe. Japan has seen a record number of COVID-19 patients in critical condition in recent days, even as the number of new infections has slowed.

"In Osaka and Tokyo, the flow of people is starting to creep up, and there are concerns that infections will rise," Economy Minister Yasutoshi Nishimura, who also heads the country's coronavirus countermeasures, said at the start of a meeting with experts.

Worries about variants of the novel coronavirus and a slow vaccination drive have prompted urgent calls from doctors, businesses and hundreds of thousands of citizens to cancel the Olympic Games, due to start on July 23.

Japanese officials, Olympics organisers and the International Olympic Committee (IOC) have said the Games would go ahead under strict virus-prevention measures, whether or not the host city, Tokyo, is under an emergency state at the time.

If approved by the government panel's experts, Prime Minister Yoshihide Suga is expected to officially announce the extension later on Friday.

Japan has recorded about 727,000 coronavirus infections and 12,597 deaths so far. About 6% of its population has been vaccinated, according to Reuters data, the lowest among the world's larger, rich countries.