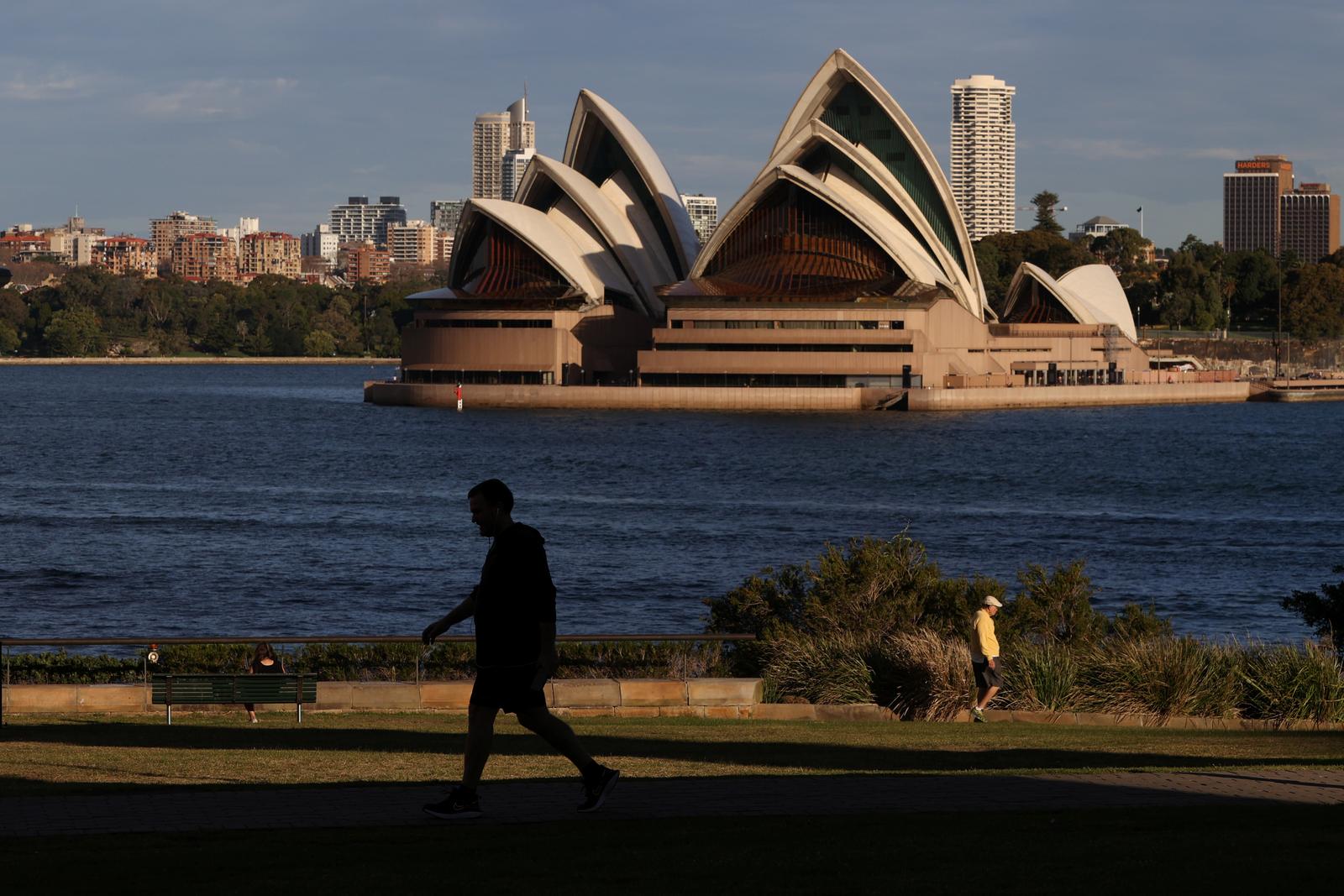 They said the joint operation between Australia and the U.S. Federal Bureau of Investigation, which began in 2018, has ensnared criminals in Australia, Asia, South America and the Middle East involved in the global narcotics trade.

"[It] has struck a heavy blow against organised crime – not just in this country, but one that will echo around organised crime around the world. This is a watershed moment in Australian law enforcement history," Australia's Prime Minister Scott Morrison told reporters in Sydney.

Australia did not detail any arrests in other countries but said Interpol and the FBI would hold news conferences later on Tuesday.

The plan, which was conceived by Australian law officers and the FBI in 2018, saw officials in the United States take control of a messaging app called ANOM, which authorities said was popular with organised criminals.

When an Australian underworld figure begun distributing the app to his associates as a secure means to communicate, law enforcement authorities could monitor all their messages.

"We have been in the back pockets of organised crime," Australian Federal Police Commissioner Reece Kershaw told reporters at the same press briefing.

"All they talk about is drugs, violence, hits on each other, innocent people who are going to be murdered."

Kershaw said one murder plot involved plans to target a cafe with a machine gun, while a family of five was also targeted. Authorities said they were able to prevent these attacks.

A total of 525 charges have already been laid but authorities expect more in the coming weeks.