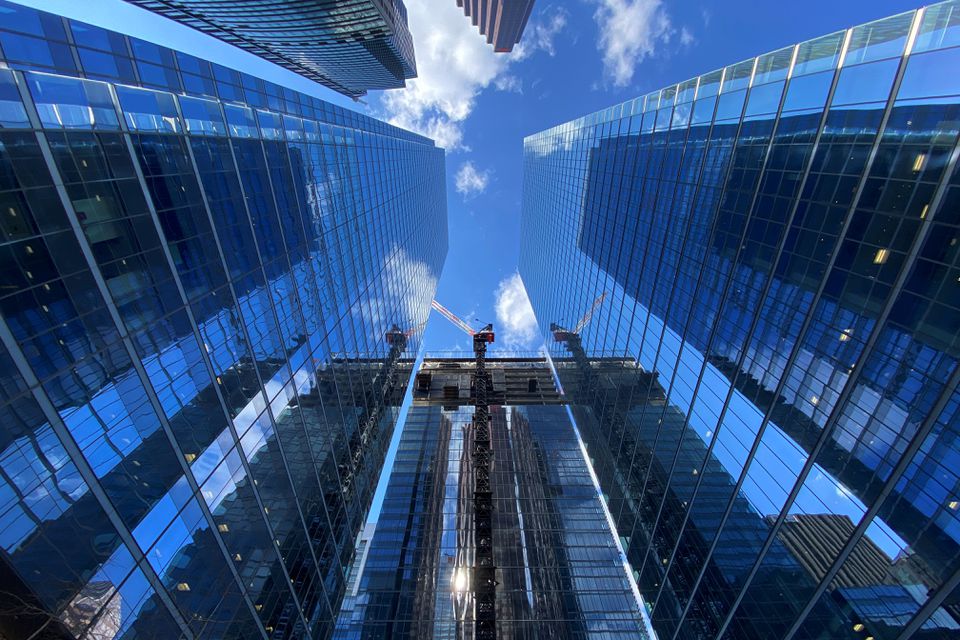 Several workers were near the crane when it collapsed, Royal Canadian Mounted Police Inspector Adam MacIntosh told reporters in Kelowna, according to a video of the news conference.

He gave no further details about the victims, saying that "not all persons have been properly identified." One person was unaccounted for, MacIntosh said.

Several adjacent buildings were also damaged and "the area remains unstable and unsafe," and has been evacuated, MacIntosh said. A structural engineer is studying how to make the area safe again, he said.