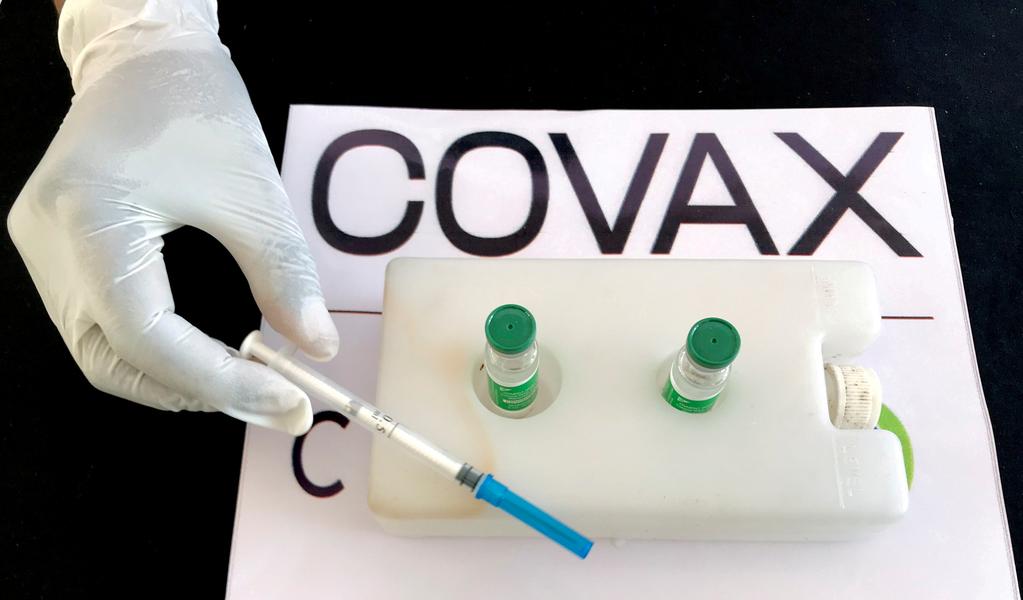 U.N. concerned about unused vaccines, can help if governments ask

The United Nations is concerned about situations where COVID-19 vaccines have gone unused, a U.N. spokesman said on Thursday, stressing that the world body can only help get doses into arms at the request of governments.

The COVAX vaccine sharing program has so far delivered 186.2 million doses to 138 countries, according to data from the U.N. children’s agency UNICEF. COVAX aims to secure 2 billion doses for low and middle income countries by the end of 2021.

COVAX is run by the Global Alliance for Vaccines and Immunization (GAVI), the Coalition for Epidemic Preparedness Innovations, the World Health Organization and UNICEF.

“We are very concerned about situations where we’ve seen vaccines have gone unused. Either for administrative reasons, for lack of proper care, or frankly for vaccine hesitancy,” U.N. spokesman Stephane Dujarric told reporters.

He said the United Nations was ready to help countries with vaccine distribution - such as transportation, cold chain distribution, combating vaccine hesitancy - but “that can only be done at the request of the government.”

“These are sovereign governments that have the responsibility, moral and otherwise, to ensure their populations are vaccinated once they have vaccine,” Dujarric said. “We are there ready to help at the request of governments.”

The United States has donated over 110 million vaccine doses to more than 60 countries so far, the White House said on Tuesday, the majority of which were shared through COVAX. In late August, Washington will start shipping 500 million more doses to 100 lower-income countries.

When asked about difficulties getting vaccine doses into people’s arms, U.S. Ambassador to the United Nations Linda Thomas-Greenfield told MSNBC that COVAX “production levels have not been as robust as they had hoped they would be.”

“We’re going to do everything in our power to ensure that we get vaccines out ... and get them into the arms of people.”