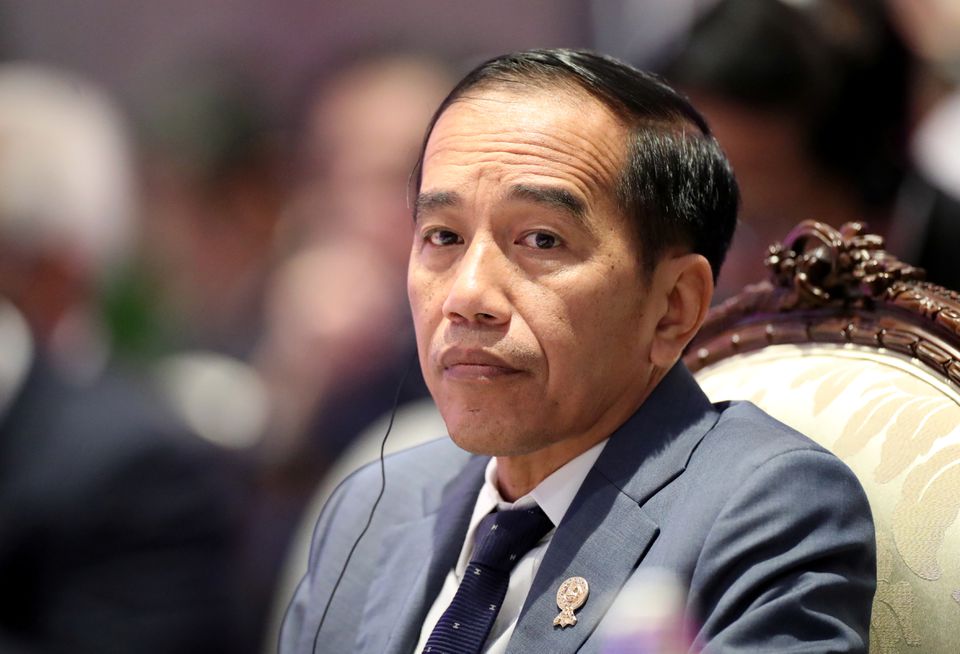 JAKARTA -- Indonesian President Joko Widodo said on Monday in his annual state of the nation speech that there was a need to strike a balance between health and economic interests amid a surge in COVID-19 cases in Southeast Asia's biggest country.

"The pandemic has indeed significantly slowed down our economic growth, but it must not hinder the process of structural reforms of our economy," the president said in the annual speech to parliament.

Struggling with a jump in infections driven by the Delta variant, Indonesia has become Asia's epicentre for COVID-19, with hospitals overwhelmed at times and the daily death toll the highest globally and total fatalities topping 100,000.

Jokowi, as the president is known, cited the introduction last month of tighter social restrictions, which require staff in non-essential sectors to work from home and limit the operations of malls or restaurants, as examples of the balance.

"What we need to do is find the best combination between public health and economic interests," said Jokowi, who wore a traditional outfit of Indonesia's Baduy people during his speech.

Southeast Asia's biggest economy pulled out of recession in the second quarter with 7% annual gross domestic product growth, but the rise in coronavirus cases and the mobility restrictions threaten the recovery momentum in the third quarter.

The restrictions are due to be in place until Monday on Java and Aug. 23 on the other four main islands.

Though infections have started to plateau in the most populous island of Java, cases have been spreading to other parts of the archipelago, authorities have said.

In a video released on Sunday, Jokowi said that COVID-19 hospital bed occupancy across Java had declined, adding that the level in the capital Jakarta had fallen to 29.4% from about 90% at its peak in late June.

The government has faced criticism over its handling of the pandemic, with some health experts citing a resistance from authorities to harder lockdowns in order to protect the economy.

Jokowi acknowledged criticism directed at his government and said constructive criticism was important, "particularly on matters that we have not been able to resolve."