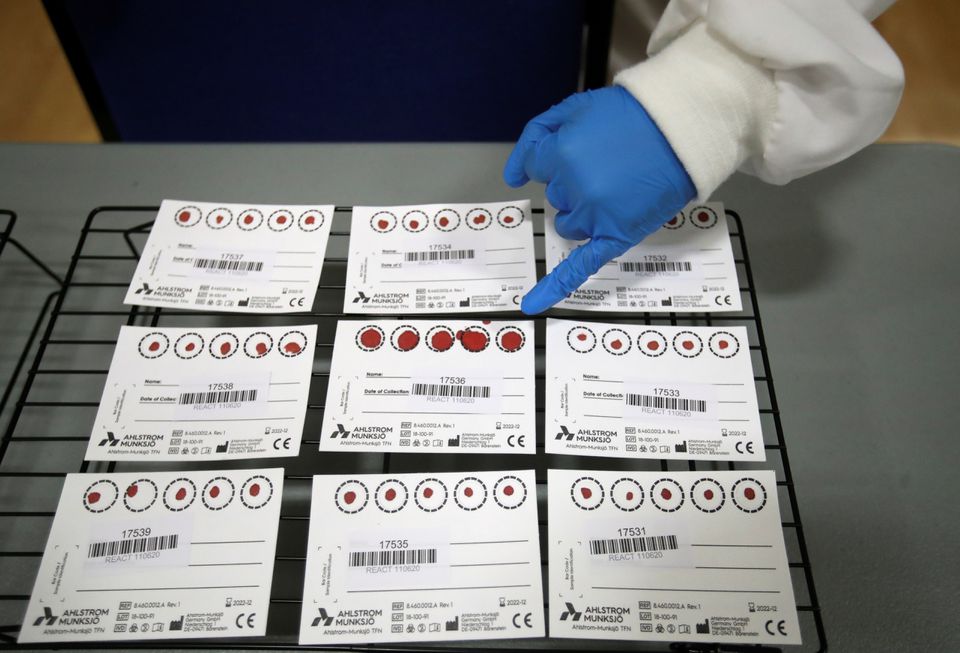 The United Kingdom will begin offering COVID-19 antibody testing to the general public in the coming week for the first time, British media reported on Sunday.

The government's new programme is intended to produce data on antibody protections for people following infection by different coronavirus variants, according to details of the programme published by multiple media outlets, including Sky News and BBC.

From Tuesday, anyone aged 18 or over in England, Wales, Northern Ireland and Scotland, will be able to opt in to the programme when receiving a PCR test, Sky News reported.

Participants, on testing positive for COVID-19, will be sent two finger-prick tests to complete at home to inform the UK Health Security Agency of the antibody response to different coronavirus variants, BBC reported.

Up to 8,000 people will be enrolled in the programme, according to the UK Health Security Agency (UKHSA), which is running it, Sky News said.

UKHSA, working alongside NHS Test and Trace, will use the results to monitor antibody levels in positive cases.