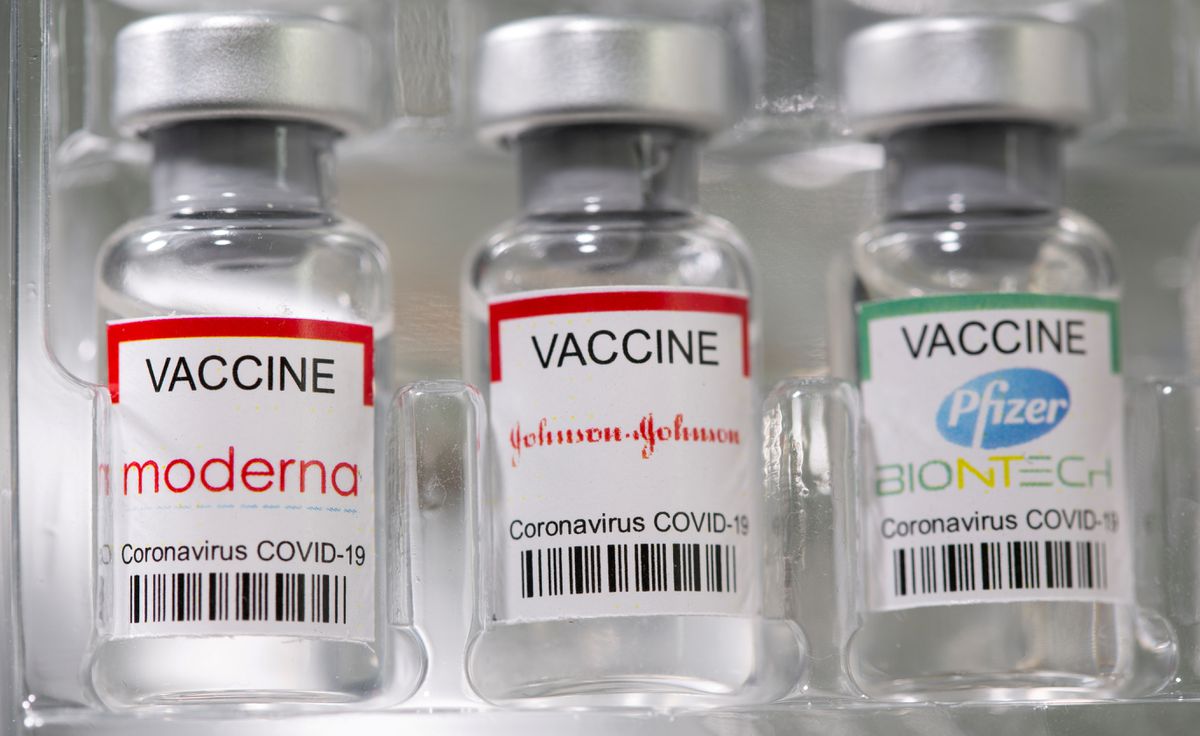 The U.S. plans to invest $3 billion in the vaccine supply chain as it continues to work to position itself as a leading supplier of vaccines for the world, a top U.S. health official said on Thursday.

The funding, which will begin to be distributed in the coming weeks, will focus on manufacturers of the inputs used in COVID-19 vaccine production as well as facilities that fill and package vaccine vials, White House COVID-19 adviser Jeffrey Zients said during a news conference.

"The investments we are making, the $3 billion, are in U.S. companies that will expand their capacity for critical supplies," Zients said.

He added that areas of focus will include lipids, bioreactor bags, tubing, needles, syringes, and personal protective equipment. The White House has not yet selected specific companies to receive the funds.

U.S. demand for COVID-19 vaccines remains high as the White House prepares to begin offering a third booster shot to Americans later this month, pending a regulator greenlight. The United States also plans to give hundreds of millions of shots to other countries during the remainder of the year.

Top U.S. infectious disease expert Anthony Fauci added that he would not be surprised if a third dose became standard for COVID-19 vaccines that originally were expected to require two shots.

U.S. cases of COVID-19 have surged to a seven-day average of more than 150,000 per day, up from less than 10,000 in June, according to federal data, as the contagious new Delta variant continues to circulate.

The daily average of COVID-19 deaths has risen this week to more than 950 from around 900 last week, U.S. Centers for Disease Control and Prevention Director Rochelle Walensky said.

Fauci downplayed concerns about a new COVID-19 variant known as Mu, or B.1.621, that some scientists are concerned could be resistant to vaccines.

"Even when you have variants that do diminish somewhat the efficacy of vaccines, the vaccines still are quite effective against variants of that type," Fauci said.