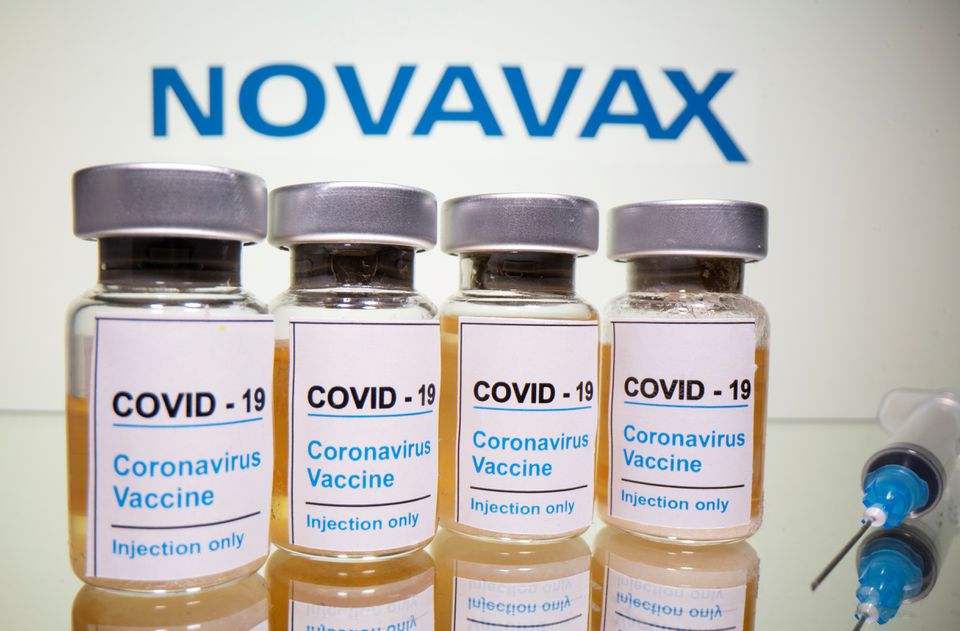 Vaccine developer Novavax Inc said on Friday at least 2 billion doses of its COVID-19 vaccine would be available in 2022.

The company, which in June announced its vaccine was more than 90% effective in a late-stage U.S.-based clinical trial, said it was on track to file an application for emergency use of its vaccine to the U.S. Food and Drug Administration in the fourth quarter.

Novavax, speaking at a Morgan Stanley healthcare conference, reiterated that it would have about 100 million doses per month by the end of the third quarter this year, and would increase it to 150 million doses in the fourth quarter.

"We're already engaging in conversations about incremental procurement for the second half of 2022, as well as early 2023, especially given current vaccination rates around the globe," said John Trizzino, chief commercial officer at Novavax, adding that the booster strategy would create additional demand for its vaccines.

In recent months, Novavax has entered several supply deals globally for its protein-based vaccine, including an agreement with the European Commission for 200 million doses.