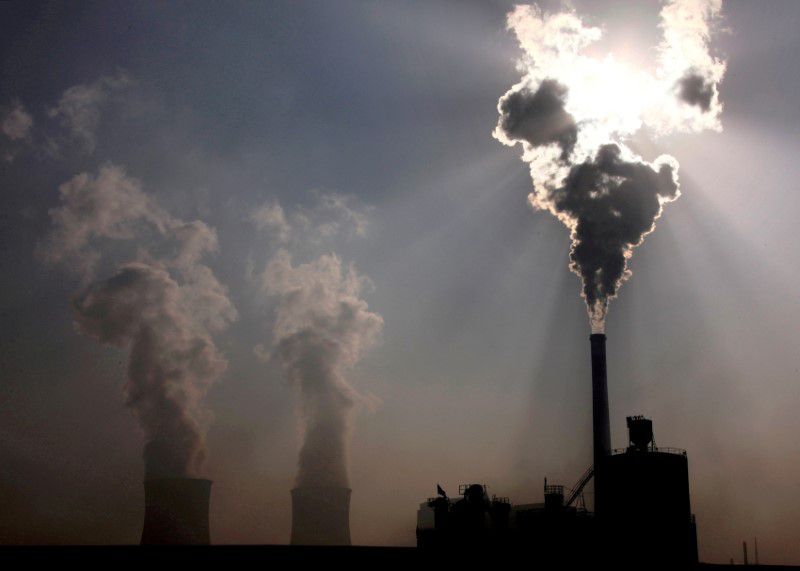 SINGAPORE -- Southeast Asian governments must back the Asian Development Bank's (ADB) plans to expedite the closure of coal plants in the region with strong regulation to win funding for the programme, an energy consultancy said in a report on Friday.

The ADB is leading a group of financial firms that plan to create a public-private partnership model to buy out coal-fired power plants and wind them down within 15 years, far sooner than their usual life.

The model, which the ADB aims to have ready by the COP26 climate conference in Glasgow in November, could be a game changer for Southeast Asia's energy transition to renewables, the Institute for Energy Economics and Financial Analysis (IEEFA) said in the report.

For the plan to work, regional governments must support the model with regulation and strong governance, IEEFA said, so that outside investors can have confidence to commit the substantial sums required.

The ADB has not yet released full details on what will be required from participating governments.

Wanhar, a director at Indonesia's Energy and Mineral Resources Ministry who goes by one name, told a virtual seminar earlier this week that the government has initiated talks with domestic power and coal industries in line with a study by the ADB on how to implement the model in Indonesia.

"There will be a lot of challenges in this (energy transition), so it is good to have ADB support", he said.

The energy ministry did not respond to queries about any active discussions with the ADB and the government's view on the bank's programme.

Since the magnitude of finance to retire up to half of the coal fleet in Indonesia, the Philippines and Vietnam would be much as $55 billion, the IEEFA report found, the process must be robust because otherwise it could eat up funding needed for other important clean energy projects.

Top coal exporter Indonesia said it will phase out coal-fired electricity by 2056, but it is wrestling with how to balance its emissions targets with the cost of pulling the plug on an industry that contributed $38 billion in export earnings in the first seven months of 2021.

The ADB model involves buying and operating coal-fired power plants at a lower cost of capital than is available to commercial plants, allowing them to run at a wider margin but for less time in order to generate similar returns.