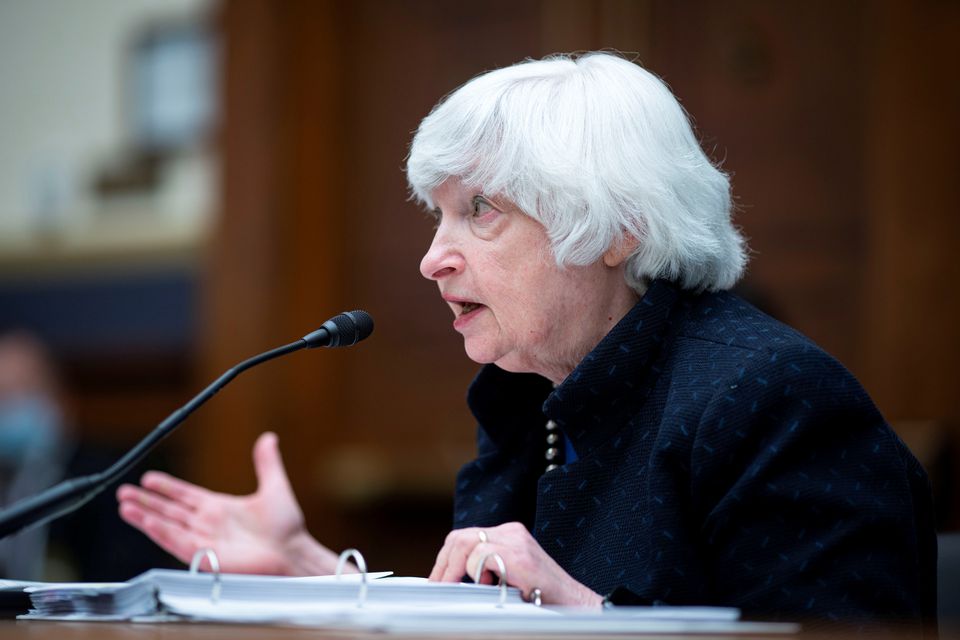 U.S., Indonesia call for new G20 forum to prepare for next pandemic

WASHINGTON -- The world's biggest economies should create a forum to facilitate global coordination for the next pandemic, as well as a new financing facility to keep up with emerging threats, U.S. Treasury Secretary Janet Yellen and Indonesian Finance Minister Sri Mulyani Indrawati said on Tuesday.

In a letter to their G20 colleagues, the two finance ministers said the forum would allow health and finance ministers to better cooperate and coordinate prevention, detection, information-sharing, and any needed response.

A copy of the letter, dated Monday, was posted Tuesday by the Treasury Department.

Yellen and Indrawati said the COVID-19 pandemic, which has killed nearly 5.2 million people around the world, had revealed a lack of readiness at the country level and a lack of coordination among G20 countries.

"While we are making progress in fighting COVID-19, we also face a stark reality: this will not be the last pandemic," they wrote ahead of Friday's joint meeting of G20 health and finance ministers. "We must not lose this opportunity to demonstrate leadership with a decisive commitment to act."

Yellen and Indrawati said the forum would elevate and empower the work of the World Health Organization and other technical entities, but should include diverse voices and perspectives from around the world, such as the African Union.

They said a new financing facility could complement the resources of multilateral development banks and ensure sufficient dedicated, reliable financing so that vaccination and treatment can keep up with emerging threats.

While the two initiatives were complementary, their timetables need not be interlinked, the ministers said.