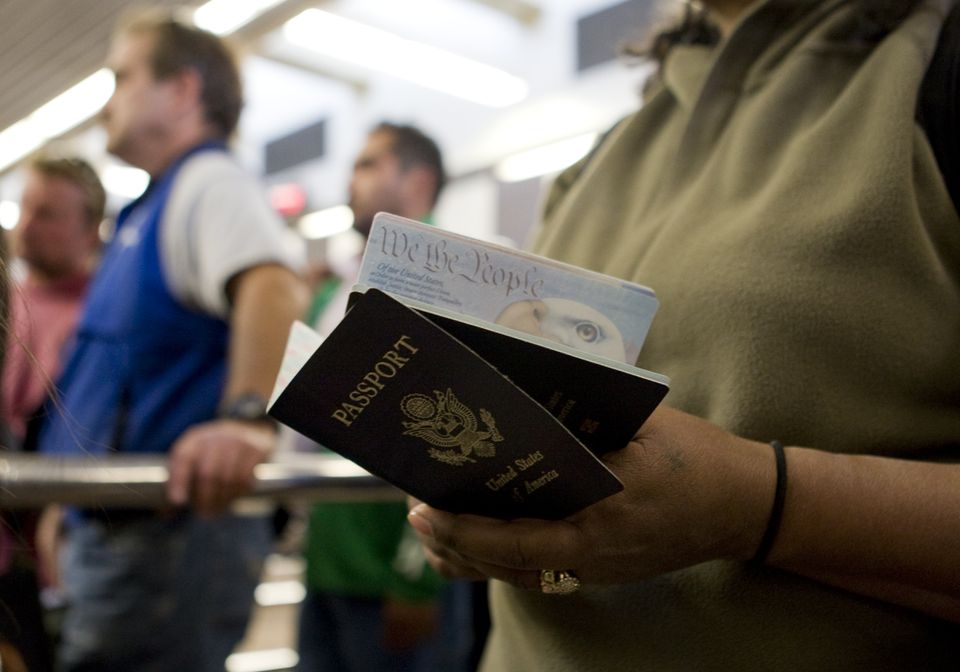 The U.S. State Department said on Wednesday it had issued the first American passport with an "X" gender marker, designed to give nonbinary, intersex and gender-nonconforming people a marker other than male or female on their travel document, according to a statement.

Secretary of State Antony Blinken announced in June that the X marker would be offered as an option on passports, following other countries including Canada, Germany, Australia and India, which already offer a third gender on documents.

State Department spokesperson Ned Price said in a statement that the United States was moving toward adding the "X" gender marker as an option for those applying for U.S. passports or Consular Reports of Birth Abroad.

Price did not identify the holder of the first "X" gender passport, but civil rights organization Lambda Legal said its client Dana Zzyym was the recipient.

"I almost burst into tears when I opened the envelope, pulled out my new passport, and saw the 'X' stamped boldly under 'sex,'" Zzyym, an intersex and nonbinary U.S. Navy veteran, said in a statement on Wednesday. "It took six years, but to have an accurate passport, one that doesn’t force me to identify as male or female but recognizes I am neither, is liberating."

Zzyym, who uses gender-neutral pronouns "they," "them" and "their," was born with ambiguous sex characteristics. Lambda Legal said in the statement that Zzyym underwent several "irreversible, painful, and medically unnecessary surgeries" after their parents decided to raise them as a boy.

After serving in the U.S. Navy and attending Colorado State University, Zzyym came to understand they were born intersex, according to the statement.

Zzyym's previous applications for a passport were denied as they required the applicant to select either "male" or "female" as a gender marker.

"When you're denied the access to go places it feels like a prison," Zzyym said in a television interview on Wednesday. "I would really like to take a fishing trip down to like Costa Rica or Mexico or something ... So that's kind of like my first dream thing."