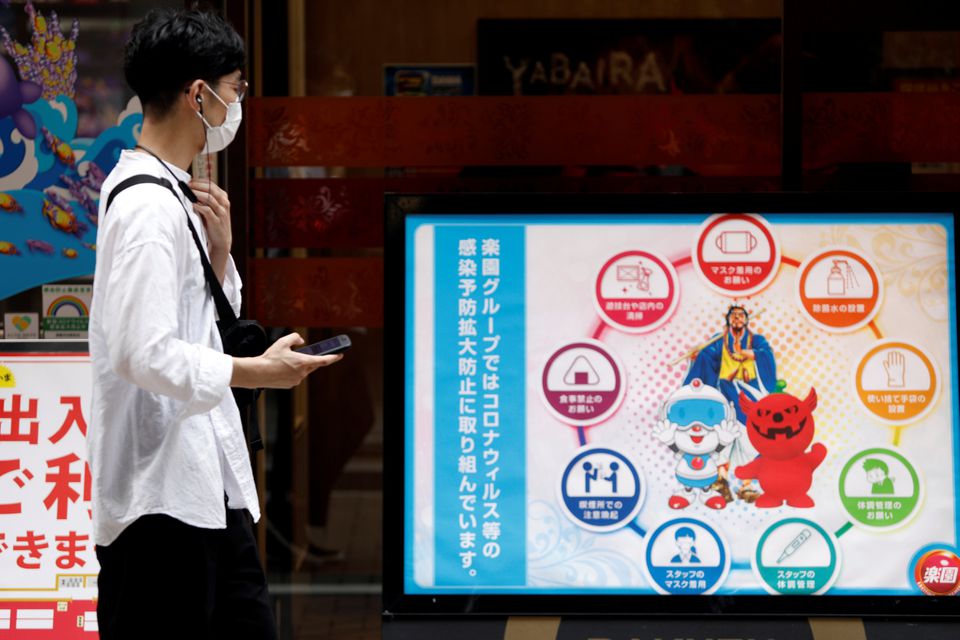 Japanese Prime Minister Fumio Kishida outlined on Friday an urgent plan to increase hospital beds and medical resources in preparation for a possible resurgence of COVID-19 infections this winter.

After a deadly fifth wave of infections almost overwhelmed the medical system during the summer, infections and deaths have fallen dramatically as vaccinations have increased to cover more than 70% of the population.

Emergency measures covering most of the country were lifted last month, but health experts warn that cases will likely rebound, as they did in Japan last winter. Ahead of that, the government plans to boost hospital bed capacity by about 30%, bolster in-home care, and collect data to predict which hospitals will come under pressure.

"In parallel with strengthening the medical system, from December will use IT systems to make public the number of hospital beds and conditions at each hospital," Kishida told reporters.

Kishida said earlier this week that the "trump card" in the government's pandemic fight was the procurement of oral treatments that could prevent the need for hospitalisation.

Japan will pay about $1.2 billion to Merck & Co Inc for 1.6 million courses of the COVID-19 antiviral pill molnupiravir, according to terms announced on Wednesday.

That's about half the supply that has been secured by the United States and compares with a total of 1.7 million coronavirus cases seen in Japan since the start of the pandemic.

Meanwhile, vaccine booster shots are due to start from next month, and the government is considering expanding inoculations to children as young as five.

Japan has weathered the pandemic better than many countries, with just over 18,000 deaths so far and without the imposition of stringent lockdowns.

But the government faced heavy criticism over a spate of deaths at home among patients due to hospitals' inability to handle the rash of cases during the summer. Former Prime Minister Yoshihide Suga resigned in September over his handling of the crisis.

To stave off the bed shortage, the health ministry has adopted a system that uses past and present infection data to predict when and where medical resources will come under strain.

"A sixth wave is a question of when rather than if," said Yuki Furuse, a Kyoto University professor who developed the predictive tool.

"Because the current situation in Japan is calm, it seems okay to lift some restrictions now. However, I am concerned about whether people can go back to a 'voluntary self-restraint state' again when needed," he added.