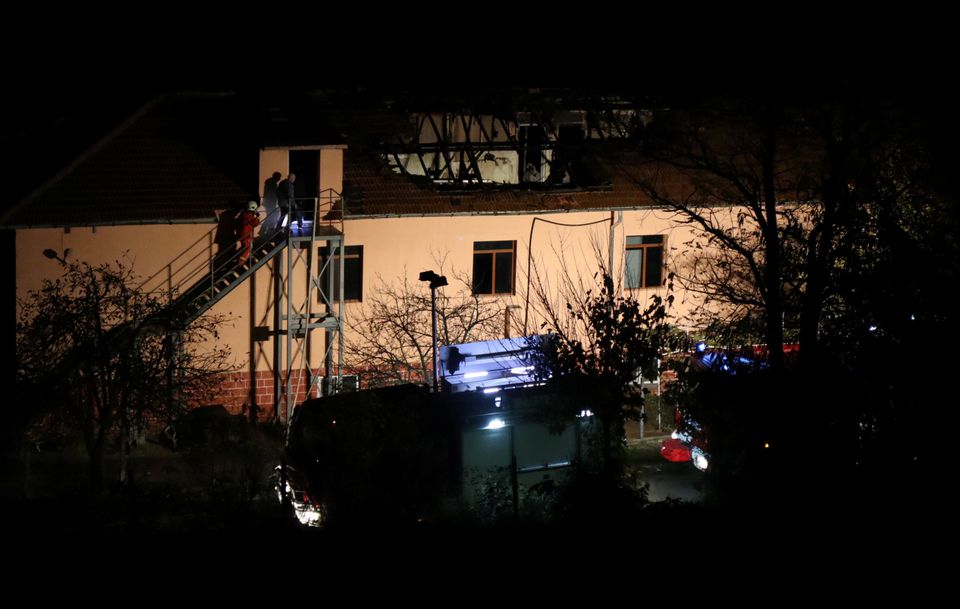 SOFIA -- Nine people were killed in a fire at a nursing home in the eastern Bulgarian village of Royak and some of its elderly residents were gassed, a senior interior ministry official said on Monday.

The fire, which broke out from the wooden rooftop of the home late on Monday, has been put out and the nursing home where 58 elderly people lived has been evacuated, said Tihomir Totev, the head of the regional fire safety department.

"When the six fire machines arrived at the home, the rooftop was engulfed in huge flames and black smoke. Firefighters started evacuating the residents, but unfortunately nine people lost their lives," Totev said.

The reasons for the fire are being investigated, he said.