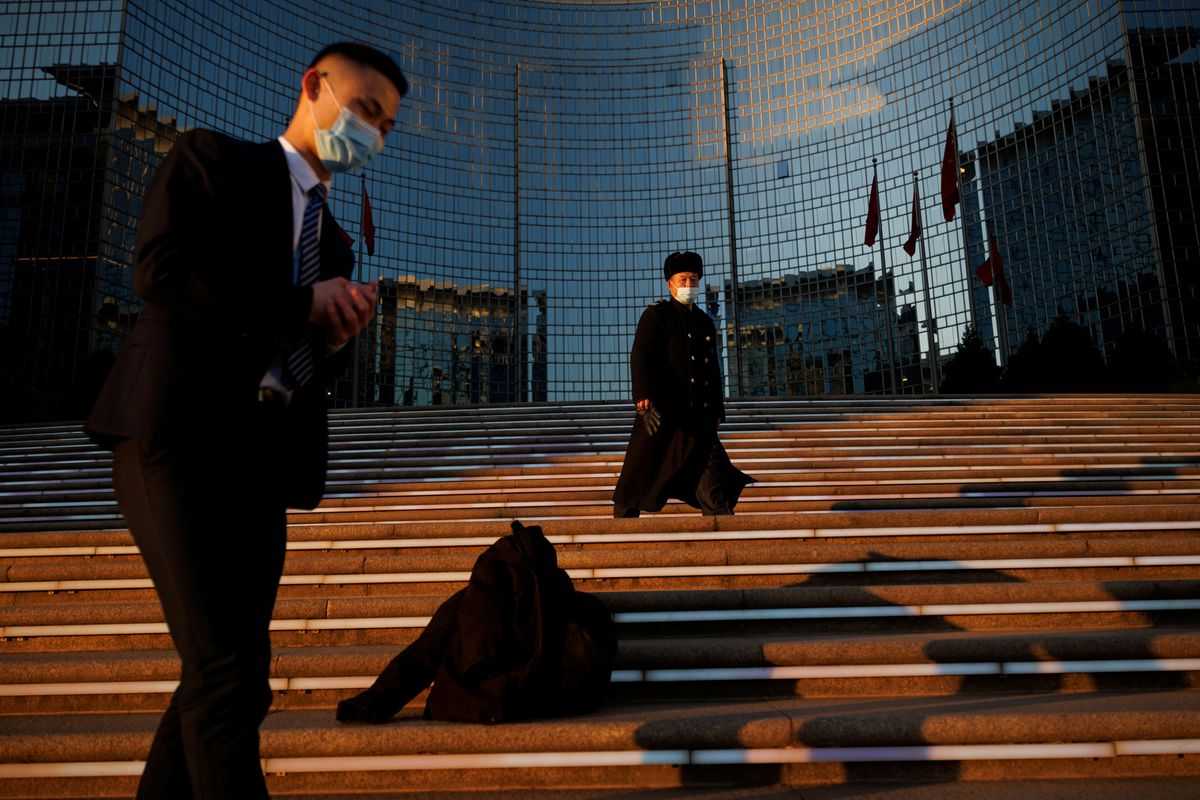 China reported 74 new confirmed coronavirus cases for Dec. 7, down from 94 a day earlier, its health authority said on Wednesday.

Of the new infections, 44 were locally transmitted, according to a statement by the National Health Commission, compared with 60 a day earlier.

The new local cases were reported by authorities in Inner Mongolia, Zhejiang, Heilongjiang and Shanghai.

There were no new deaths, leaving the death toll at 4,636.