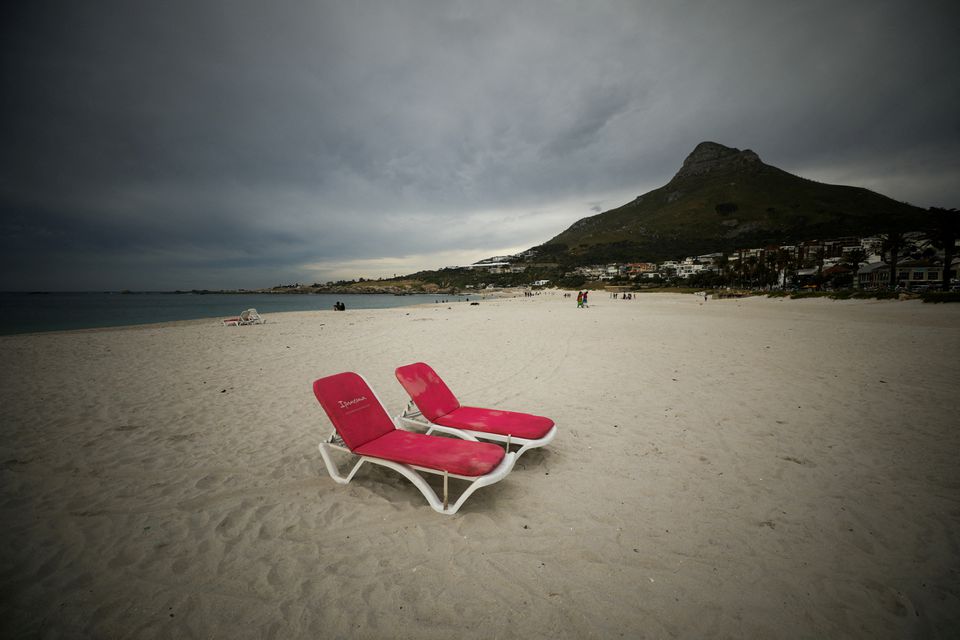 JOHANNESBURG -- South Africa reported a record number of new daily COVID-19 infections on Wednesday in a fourth wave believed to be largely caused by the Omicron coronavirus variant.

The National Institute for Communicable Diseases (NICD) reported 26,976 new cases in the past 24 hours, surpassing a peak of 26,485 in early July during a third wave driven by the then-dominant Delta strain.

The NICD also reported another 54 COVID-19 related deaths and an additional 620 hospital admissions.

South Africa, the country worst affected by the pandemic on the African continent in terms of confirmed infections and deaths, alerted the world to Omicron in November, triggering alarm that it could cause a global surge in infections.

Omicron has since been detected in more than 70 countries worldwide, with the World Health Organization labelling it "of concern".

Scientists suspect that Omicron is more transmissible given its rapid spread though they caution it's too early to draw definitive conclusions about the severity of the disease that it causes.

Some anecdotal accounts by doctors and researchers in South Africa suggest Omicron is mainly causing mild infections locally, but that could also be explained by high levels of previous COVID-19 infection and the fact that around 38% of the country's adult population are now fully vaccinated.

A major real-world study released on Tuesday found Pfizer-BioNTech's COVID-19 vaccine had been less effective at keeping people infected with the virus out of hospital since Omicron emerged.