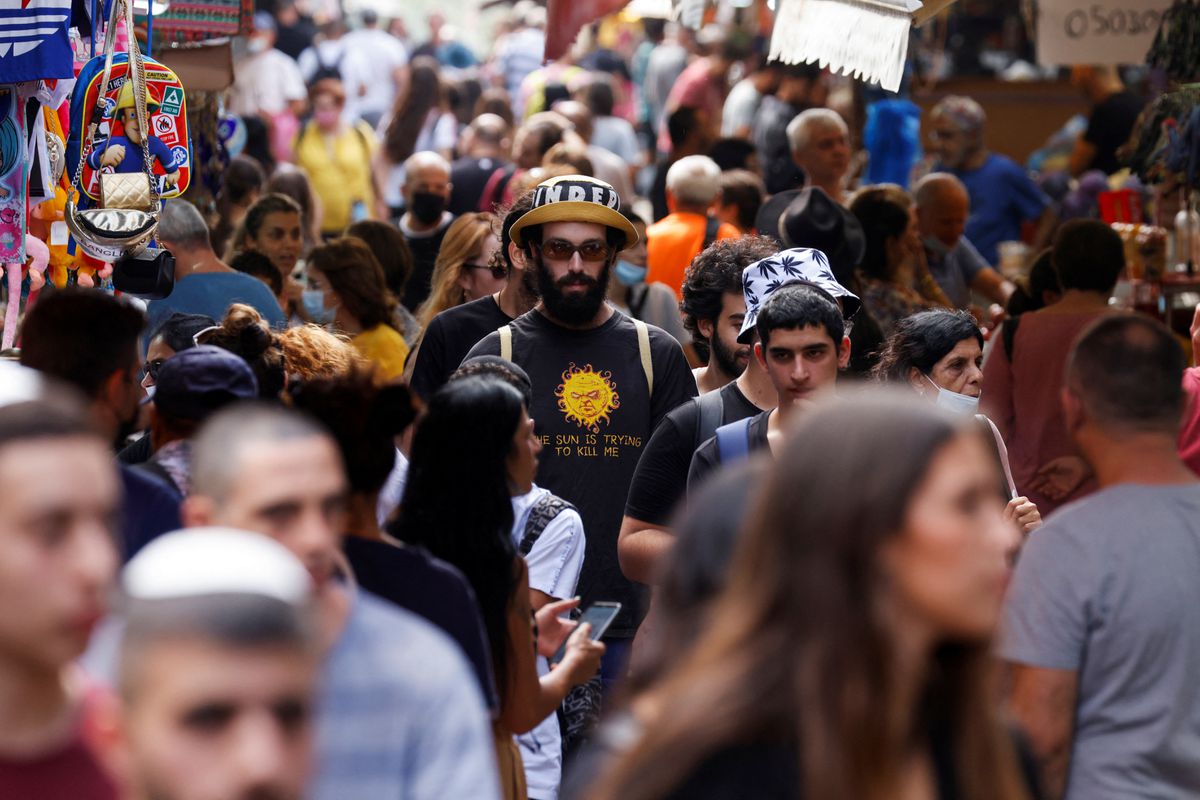 Israel is in the midst of a fifth COVID-19 wave due to the Omicron variant, Prime Minister Naftali Bennett said on Sunday, urging citizens to step up vaccination and to take precautions such as working from home.

In a televised address, Bennett said Israel had bought some time by moving fast to limit travel when Omicron was first detected last month, but that this was now waning. He predicted a surge of sicknesses within a few weeks.

Earlier on Sunday, a Health Ministry advisory committee recommended that Israel add the United States to the list of "red" countries to which its citizens cannot fly without special permission. Bennett did not mention this measure in his speech.

Israel has logged 134 confirmed Omicron cases and another 307 suspected cases, the Health Ministry said. Of these, 167 were symptomatic, it said.

"The time we bought is running out," Bennett said. "The numbers are still not high but it's a very contagious variant, doubling itself every two-three days, as we see around the world. It's possible to say that the fifth wave has begun."

In a rapid first response to Omicron, which was first detected in southern Africa and Hong Kong, Israel banned the entry of foreigners on Nov. 25 and has imposed three- to 14-day quarantine orders for Israelis returning from abroad.

But Bennett has also come under domestic criticism for a foreign vacation his wife and children took after he urged Israelis to avoid such travel.