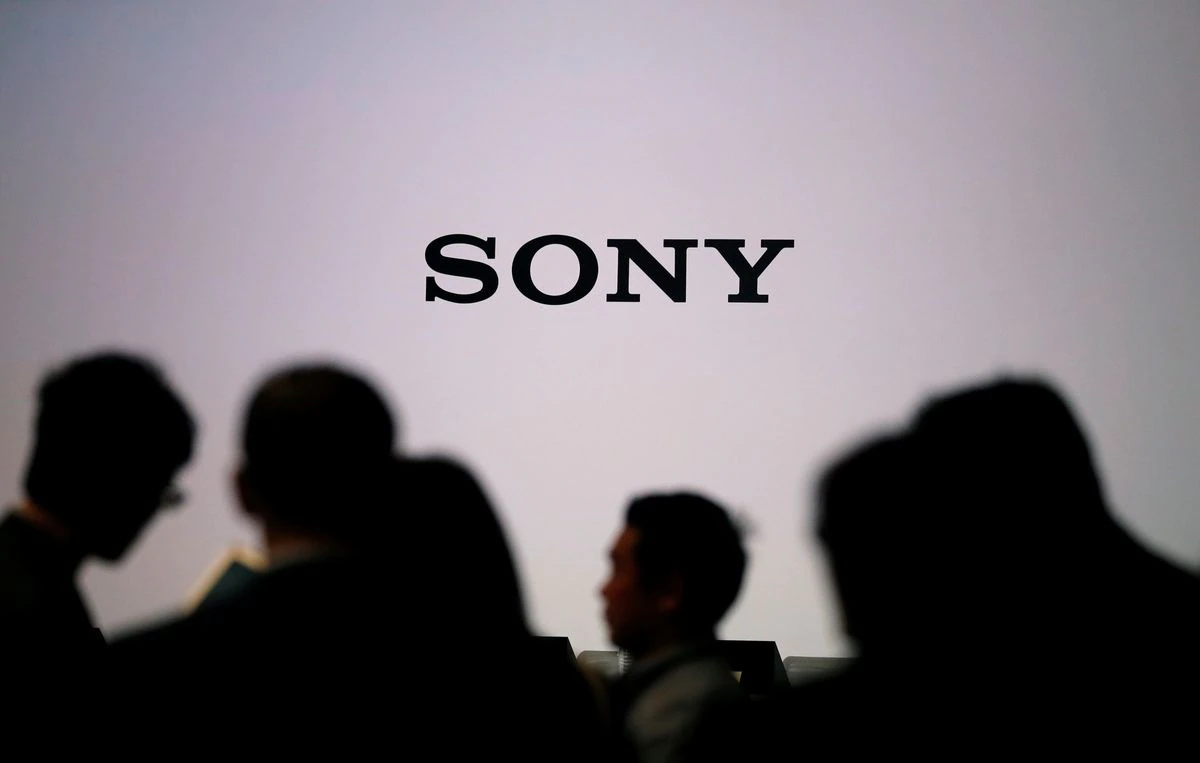 Japanese electronics firm Sony Group Corp plans to launch a company in spring 2022 to explore entering the electric vehicle market, signalling ambitions to claim a slice of the fast-growing market for green mobility.

Announcing the new company, Sony Mobility Inc, in a news conference ahead of the CES technology trade fair in the United States, Sony's chairman and president, Kenichiro Yoshida, said the company was "exploring a commercial launch" of electric vehicles.

Sony already has advanced technology in sensors critical to autonomous driving, as well as the audio and entertainment systems that are increasingly a focus for next-generation vehicles.

The prototype, the VISION-S 02, uses the same electric vehicle platform as the earlier VISION-S 01 coupe that began testing on public roads in Europe from December 2020.