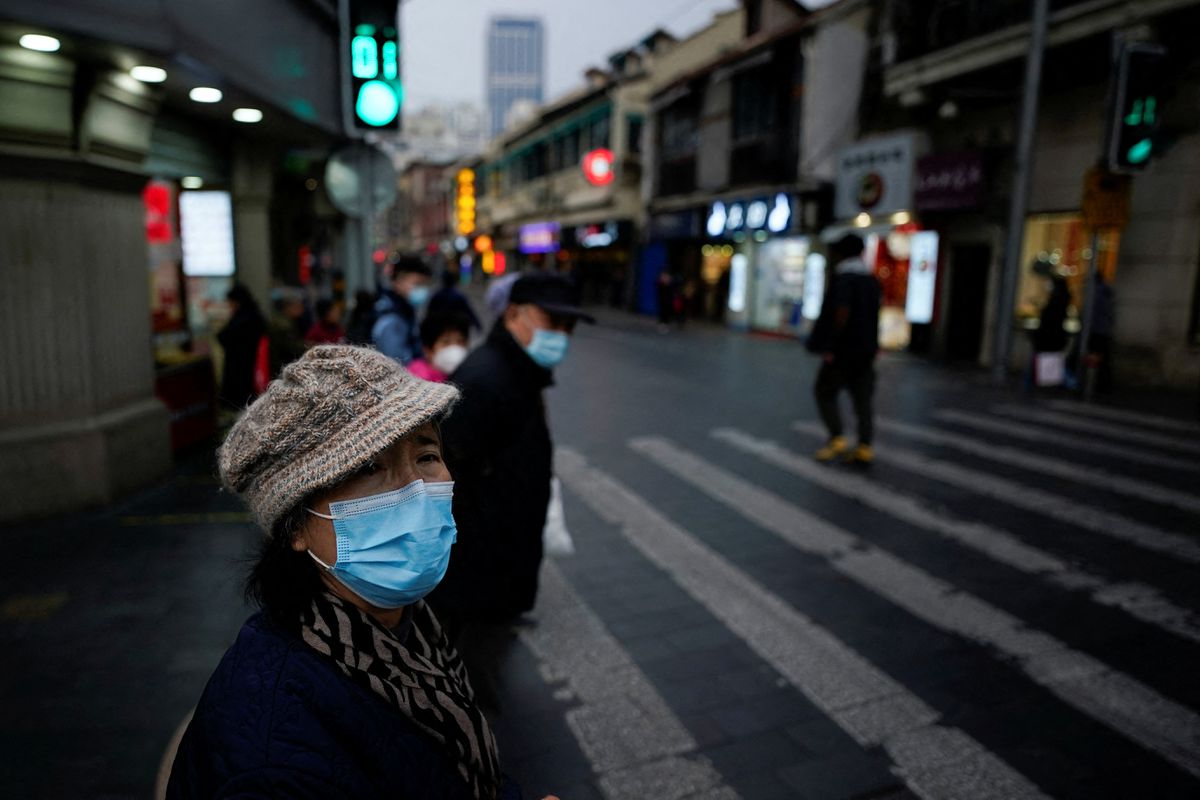 China reported 165 confirmed coronavirus cases for Jan. 8, up from 159 a day earlier, its health authority said on Sunday.

Of the new infections, 92 were locally transmitted, according to a statement by the National Health Commission, from 95 a day earlier.

Most of the new local cases were in Henan and Shaanxi provinces.

At least two local cases found in the northern coastal city of Tianjin, which shares a border with the capital city Beijing, were caused by the Omicron variant, state television reported on Sunday.

The city has begun testing among nearly all its 14 million residents.