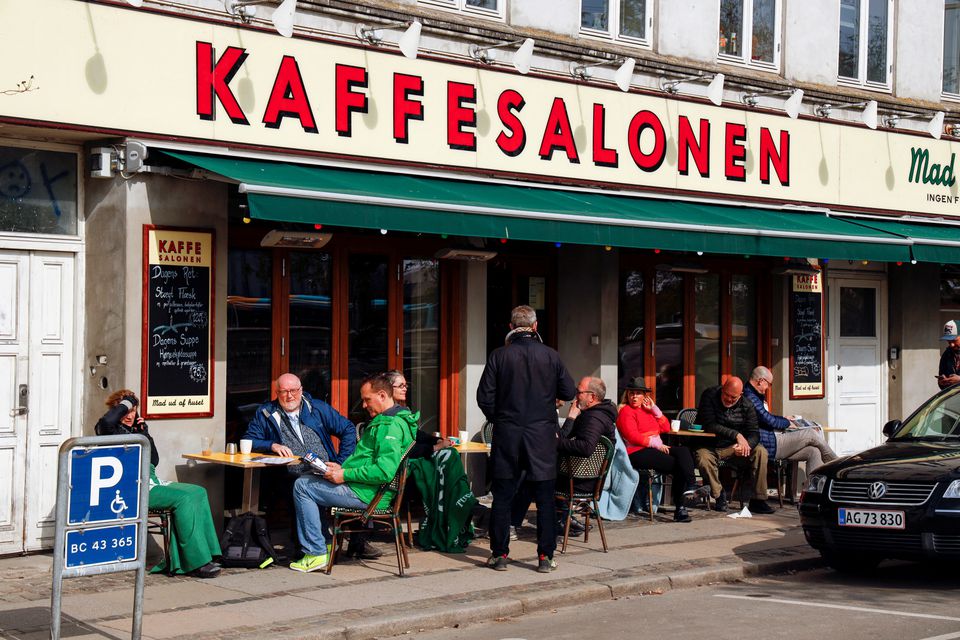 COPENHAGEN -- Denmark will offer a fourth coronavirus vaccination to the most vulnerable citizens as it faces record infections from the Omicron variant, the country's health minister said on Wednesday.

The move comes as lawmakers agreed to ease restrictions at the end of the week, including reopening cinemas and music venues, as hospitalisation rates and deaths have stabilised despite the surge in cases.

"The more widespread the infection is in society, the greater the risk that the infection will reach our most vulnerable," Health Minister Magnus Heunicke said.

"We are now embarking on a new chapter, namely a decision to offer the fourth jab to the most vulnerable citizens," he told reporters.

The European Union's drug regulator has expressed doubts about the need for a fourth dose and said there was no data to support this approach as it seeks more information on the fast-spreading variant.

Fellow EU member Hungary has said it is considering deploying a fourth shot. Chile and Israel have already begun a rollout.

However, even as infection rates remain near record levels above 20,000 a day, hospital admissions and deaths have stabilised at levels below those a year ago.

"We are in a better position than we had anticipated and feared," said Soren Brostrom, head of the Danish Health Agency. "We can now say with considerably more certainty that this new virus variant, which is now the predominant, causes less disease."

Denmark has high support for COVID-19 vaccination, with four out of five having received two jabs and just over half of the population with three jabs.

The fourth vaccine dose will be rolled out to the country's most vulnerable citizens later this week. Health authorities also consider offering a fourth shot to the elderly and to people at elderly homes.

Data from Denmark's top infectious disease authority, Statens Serum Institut (SSI), show that unvaccinated people are five to six times more likely to be hospitalised after getting the virus than those vaccinated.