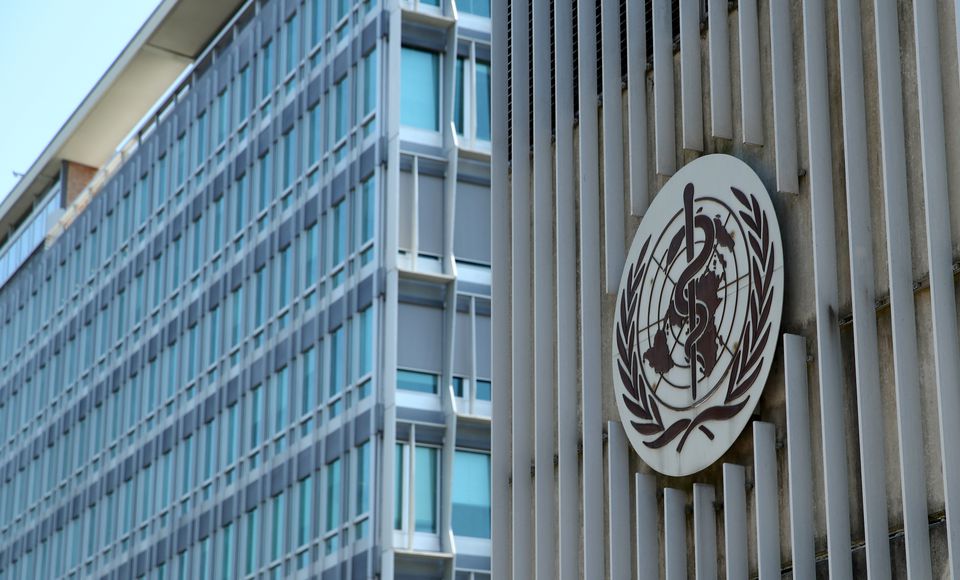 World Health Organization members formally agreed on Tuesday to a plan to overhaul its funding model which has been described as "fundamentally rotten" due to its over-reliance on the whims of donors.

The plan, which members had already agreed to on a preliminary basis last month, is seen as one of the most important likely outcomes of the U.N. agency's ongoing annual World Health Assembly in Geneva this week, at which the body is seeking a central role in global health policy.

The agreement would mean that obligatory fees rise to up to 50% of the WHO budget by 2030-2031 at the latest, provided the body implements members' reform suggestions. The United States and Germany are the biggest country donors to the Geneva-based organization.

Mandatory fees from the WHO's 194 members used to account for the bulk of the U.N. health agency's budget. That portion has shrunk to just 16% in recent years, WHO data shows.

That has made it over-reliant on thousands of individual donations that are earmarked for specific programmes, hindering the body's ability to allocate money as it sees fit.

WHO Director-General Tedros Adhanom Ghebreyesus told the assembly earlier this week that such a decision would "completely transform this organization".

Germany's Bjorn Kummel, who chaired the working group that agreed to the preliminary deal, had previously described the current funding model as "fundamentally rotten".

"No organisation can succeed if can't control its own budget and can't set its own agenda," said Lawrence Gostin, a professor at Georgetown Law in Washington, D.C., who closely follows the WHO. "The WHO has been bowing to thousands of masters."

Previous efforts to reform its funding model took years and resulted in just a 3% increase in 2017.