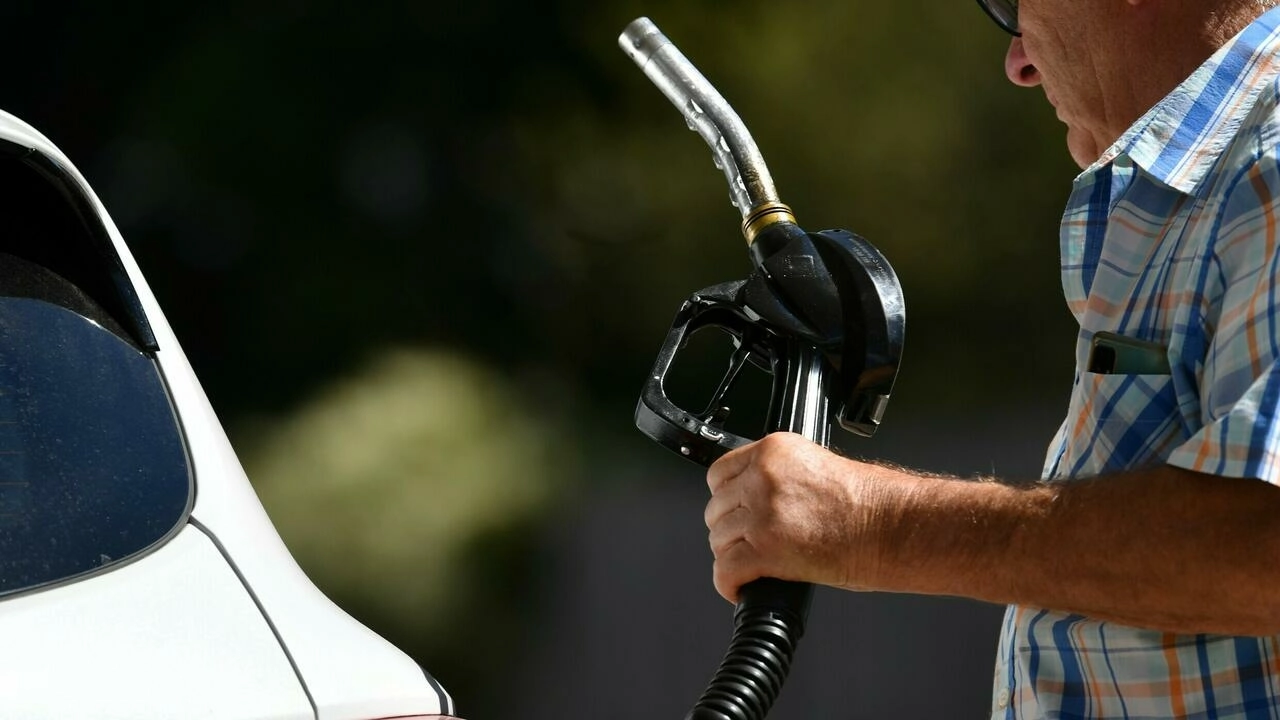 The first Saturday in August, when Europe's July holidaymakers head homewards and its August sunseekers head south, is the busiest day of the year at the continent's busiest filling station.

And even surging global fuel prices did not deter thousands of motorists and truckers from filling their tanks at Shell's Berchem station in southern Luxembourg, on the busy A3 motorway.

The Grand Duchy may be small, but it is a crossroads between Belgium, Germany and the Netherlands and the route south to the holiday beaches of France, Italy and Spain.

And -- crucially in a summer of soaring prices -- it has famously cheap fuel, making it a prime spot for long-distance truckers and cost-conscious travelling families alike.

Even outside of the holiday rush, French and German motorists and cross-border workers often fill up in Luxembourg.

When a family's final destination is on the Med and a full tank of fuel costs more than 100 euros (dollars), the savings add up.

On Saturday, two 40,000 litre tanker trucks were on course to make between 16 and 20 round trips a day keeping Berchem's petrol and diesel pumps working as the vast forecourt filled with camper vans.

World oil prices and retail petrol prices have started to come down now and governments have begun to subsidise discounts to head off motorists' grumbles.

France, for example, has already cut the price at the pump by 18 centimes and will expand the discount to 30 centimes in September. Belgium cut duty by 17.5 centimes a litre in March.

Luxembourg's cut was only 7.5 centimes, in April, and it is not clear whether the government will extend it until the end of August. For the moment, however, it retains an advantage.

On Saturday, AFP paid 1.79 euros a litre for petrol in Brussels, and fuel-price monitoring websites estimated the average Belgian rate at 1.867 euros per litre.

Meanwhile, motorists in Berchem in low-duty Luxembourg were paying only 1.636 euros -- albeit while queueing with drivers from half of Europe and truckers from as far as Cyprus, Ireland and Poland.

"This is due to the location, which is perfect in the middle of Europe, and the advantageous fuel prices also make a difference," said Daniel Calderon, manager of Shell's biggest station.

Calderon said the motorists that created Saturday's rush were largely good-humoured, thanks to the holiday spirit after two years of pandemic-restricted travel.

But he said the cross-border trade with local French and German drivers had been disrupted by soaring fuel rates in late spring, and some of them are still concerned.