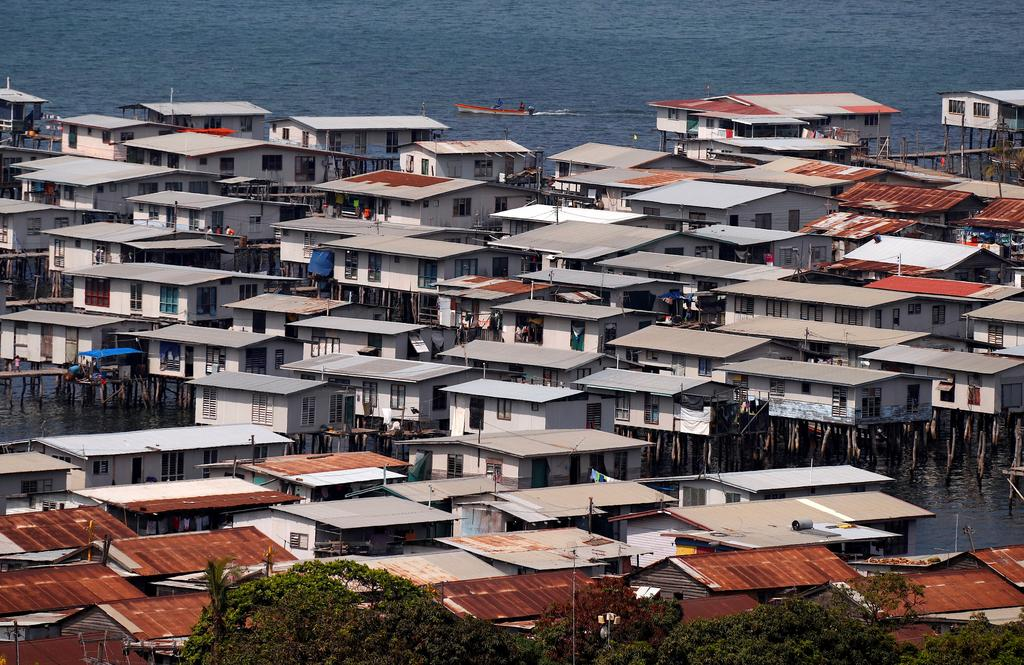 The U.S tsunami warning system issued a tsunami warning after the quake but it later said the threat had passed. There was no immediate tsunami threat to Australia, its Bureau of Meteorology said.

The extent of damage was not immediately clear as the location was remote. But local media reports said at least one person had died and there were unconfirmed reports of buried houses and widespread damage.

Reuters could not independently verify these reports.

The government was expected to give more details later in the day.

Earthquakes are common in Papua New Guinea, which sits on the Pacific Ocean’s “Ring of Fire,” a hotspot for seismic activity due to friction between tectonic plates.