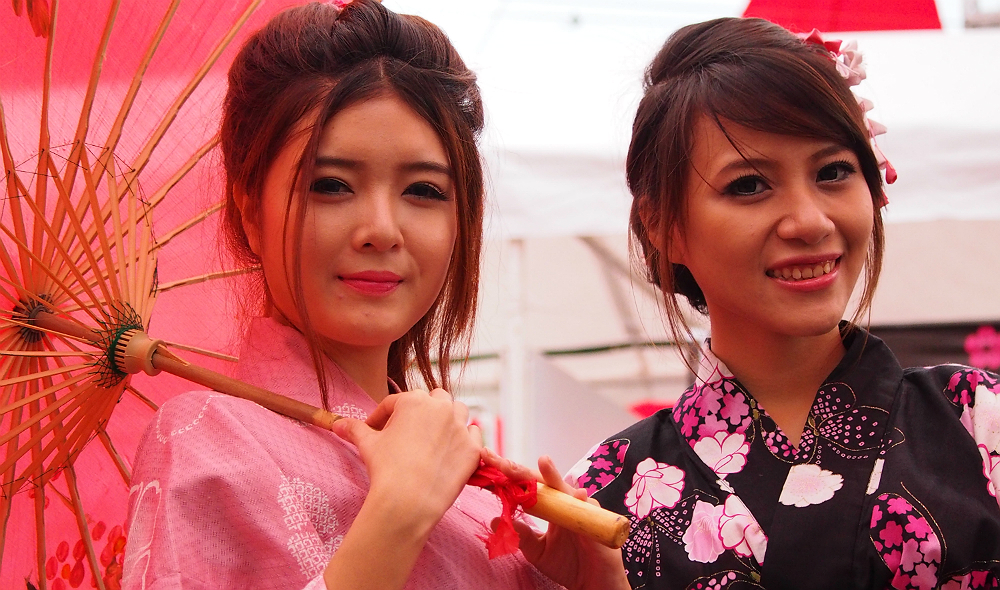 The event, co-organized by the Consulate General of Japan in HCMC and the HCMC Youth Cultural House, is held to commemorate the Japan - Vietnam Friendship Year 2013, which marks the 40th anniversary of diplomatic relations between the two countries.

It is also a chance for Japan and Vietnam to strengthen their cultural exchange.

Eight professional artists from the Japanese "Dadadadan Tenko” drumming group, which melds traditional and modern music, were invited to Vietnam to perform at the opening and closing ceremonies of the event.

The festival showcased workshops on Japanese-specific practices and art, including Furoshiki cloth, Yukata (traditional summer clothing), the yoyo, Yosakoi dancing, and Iaido and Kendo  martial arts. It also included the HCMC qualifying round for the cosplay competition "Cosplay Vietnam Cup”.

There was also an exhibition of contemporary Japanese artwork and manga-style pictures. A Japanese singing competition for local students featured Vietnamese guest artists Hong Hanh, Nguyen Vu, Chi Thien, and the girl band Phu Sa .The contest was judged by a jury comprised of  Hong Hanh, Nguyen Vu, and representatives from the Consulate General of Japan in HCMC and the Japan Business Association in HCMC (JBAH).