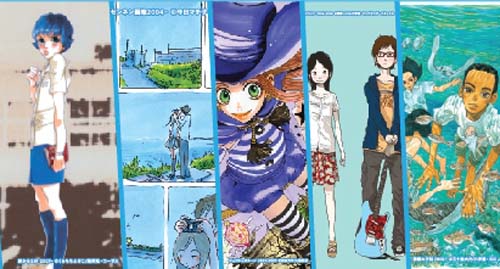 The 2014 Cool Japan Fukuoka Fair, set to run in Hanoi on Jan 18 and 19, will feature a variety of Japanese cultural and art activities.

The event, jointly put on by Japan’s Fukuoka Prefecture and Vietnam’s National History Museum, will be attended by some of Japan’s leading make-up experts to showcase Japanese people’s current fashion and make-up trends.

Apart from the fest, the museum will also feature an exhibit themed “Japanese culture” from Jan 16 to Mar 9.

Around 70 artifacts on display focus on such topics as the history of the Vietnam – Japan diplomatic ties, ancient Japanese potteries, Japan’s Buddha carving art and Samurai art.