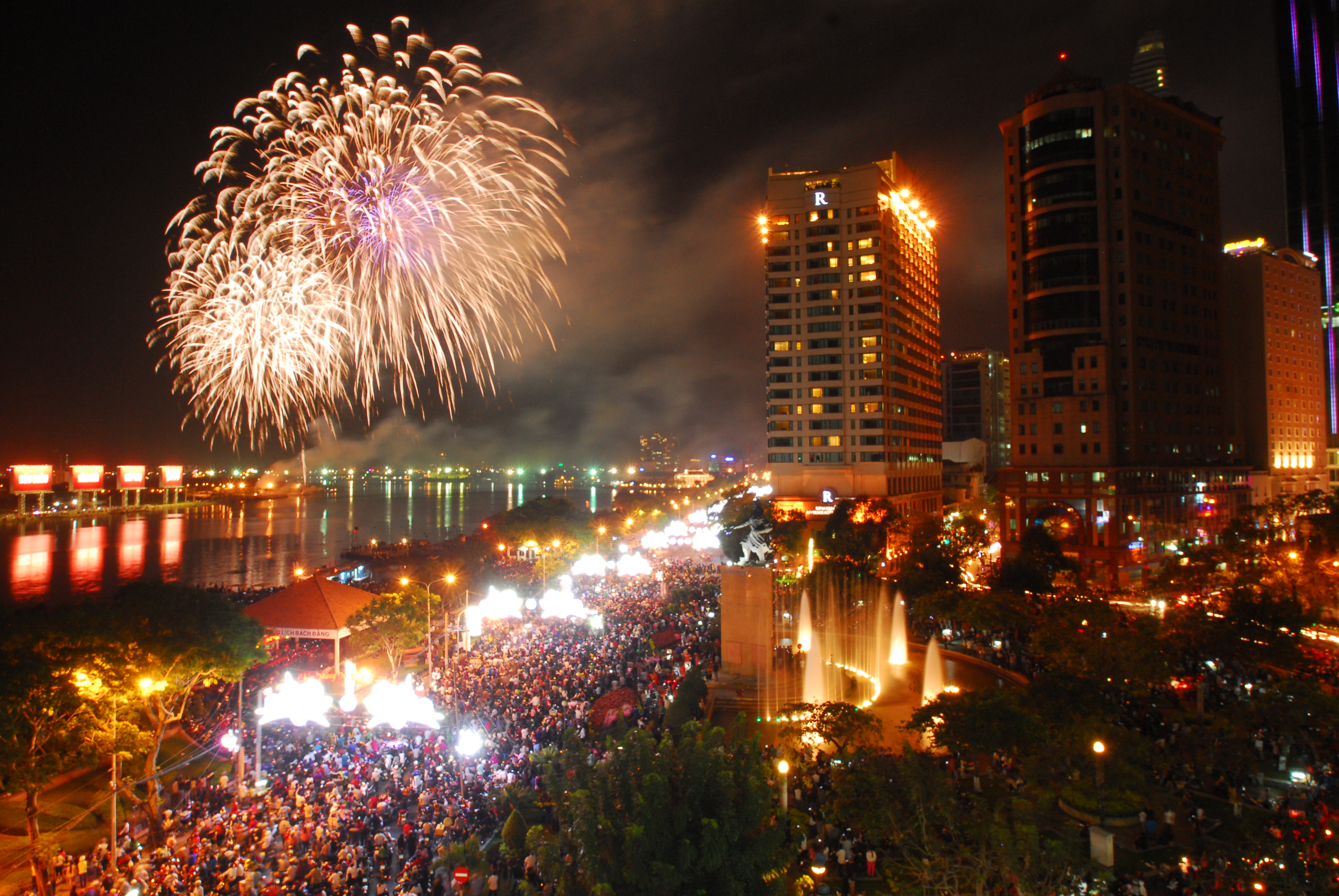 Ho Chi Minh City is set to hold a fireworks show tomorrow night along with a host of other activities to commemorate the Reunification Day (April 30) and the International Labor Day (May 1).

The 15-minute high-range fireworks display will go on at the tunnel through the Saigon River from 9:00 pm on Wednesday.

According to the organizer, this year’s fireworks show will see a larger number of firework crackers, which come in more sparkling colors and create more stunning images.

Other activities include art illumination on Le Duan Street from April 25 to May 5, and three photography exhibits at Lam Son, Chi Lang Parks and on Dong Khoi Street in District 1 until April 29.

A special art and music performance and exchange with historical figures will take place at Gia Dinh and 23/9 Parks on Wednesday and Thursday.

The city’s Labor Union will hold an exchange with some 200 male workers who suffered industrial accidents at the Labor Culture House, 55B Nguyen Thi Minh Khai Street, District 1 at 8:00 am on Thursday.

The then President of the former Saigon regime, Duong Van Minh, surrendered unconditionally to the liberation troops.

The historically momentous triumph was the direct result of the 1975 Spring Campaign.

The Reunification Day and International Labor Day are national holidays in Vietnam.