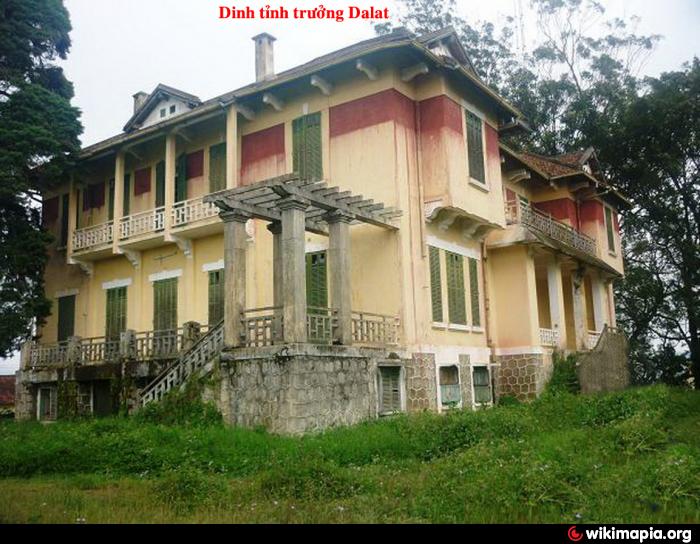 Da Lat City in the Central Highlands Province of Lam Dong has completed restoration on its former mayor’s edifice and opened it for tourism purposes.

According to the provincial Department of Culture, Sports and Tourism, after being abandoned for several years, the mansion, located on Ly Tu Trong Street in Ward 2, has resumed operations shortly after restoration was completed.

Built in 1910, the edifice is the city’s first building constructed by French people and features the country’s hallmark architecture.

The mansion, located on a hill some hundreds of meters from Da Lat Market, was where the city mayor worked and lived.

Surrounded by 100-year-old trees, the edifice boasts two floors and a ground floor that serves as a wine cellar.

The several-hectare premises also include two rows of houses for workers and maids and two reservoirs that supplied fresh water to locals in the inner city.

After 1975, the time-honored building was used as a provincial museum before being deserted for several years, which resulted in serious damage.